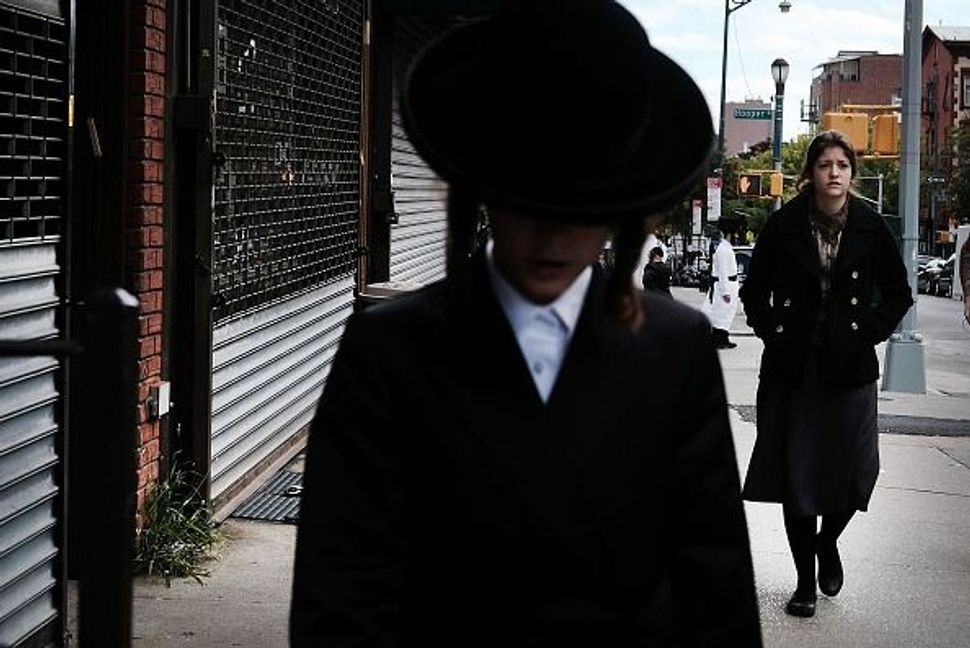 An Orthodox Jewish man in Brooklyn was attacked by three strangers in what the New York Police Department is investigating as a possible hate crime, the Daily News reported Thursday.

The Jewish man, 51, was crossing Kings Highway when three other men yelled “F—-ing Jew” at him from a passing SUV, officials said. The Jewish man raised his middle finger in response, after which the car pulled over and the three men ran over and began repeatedly punching him in the head before driving off again.

The attack took place steps from New York Community Hospital, where the victim was treated for minor injuries, according to the Daily News.

Police are looking for the alleged attackers, who were described as two Black males and one Latino man between the ages of 20 and 30.

Anti-Semitic physical assaults reached historic levels in New York over the past two years, primarily in Brooklyn, according to NYPD data.