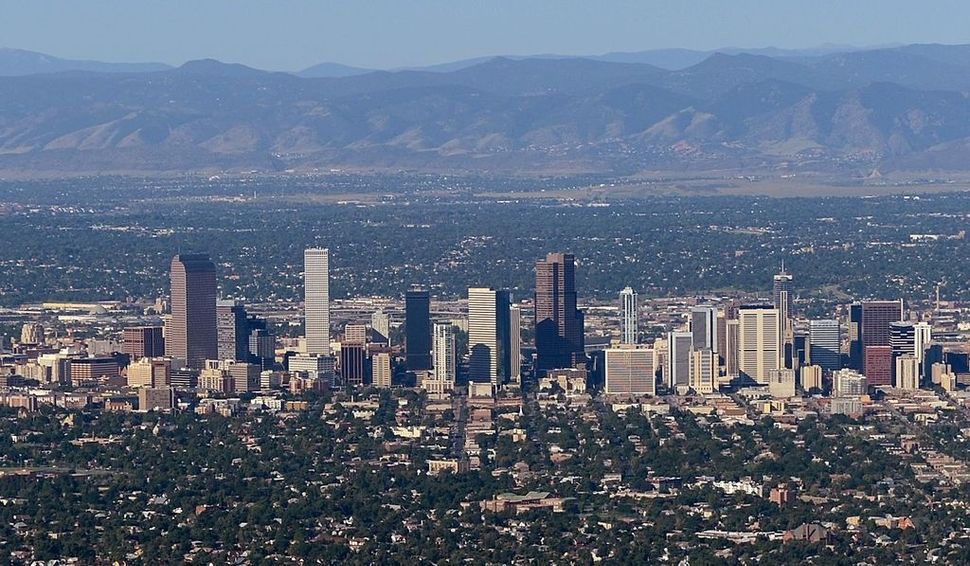 A longtime TV meteorologist in Denver was let go after he wrote a tweet that compared federal troops in American cities to Nazis, Adweek reported.

Marty Coniglio of 9News tweeted an image on Thursday of Nazi soldiers standing in front of a swastika flag along with the caption, “Federal police in cities … now where have I seen that before?” He later deleted the tweet after criticism from political figures, including the Colorado Republican Party and Rep. Ken Buck.

“Comparing the brave men and women of our law enforcement community to Nazis is absolutely reprehensible,” tweeted Buck, the chair of the state Republican party.

Coniglio eventually deleted the tweet but refused to back down in follow-up statuses. “While occupying the temporary role of ‘shiny object’ for media and social media, please allow me to remind you that what this is really about is systemic racism in this county and those who would use their power and influence to maintain it,” he wrote, along with a hashtag for Black Lives Matter.

The president of 9News sent an email the following day to employees telling them that Coniglio was no longer at the station, Westword reported.

Coniglio declined to elaborate on the circumstances of his departure in a statement to the weekly newspaper Westword. “I am moving along with the next opportunities coming up in my life,” he wrote via text. “I don’t really have anything to say about past events.”

Coniglio, who had worked a 9News for the past 16 years, had previously announced his intention to depart the station when his contract expired in December, but ended up renewing it, according to Westword.