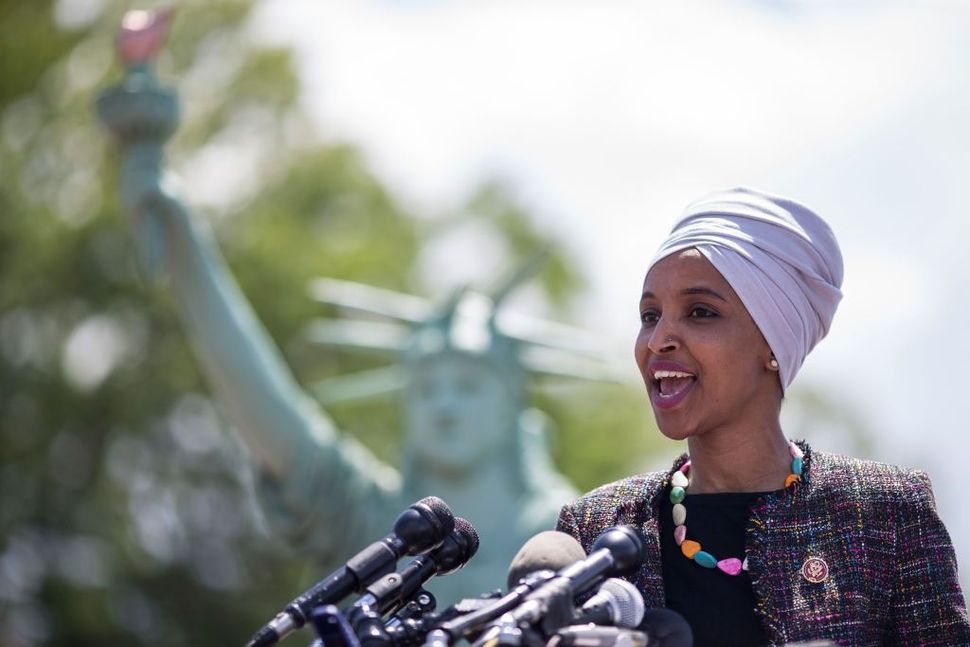 With another pro-BDS candidate primary victory last night in St. Louis, it’s time to take stock of the BDS supporters most likely headed to Congress this fall. There are three, out of 435 lawmakers in the House of Representatives.

Bush’s congressional campaign website expressed support for “nonviolent actions like the BDS movement” and condemned “the effort to mischaracterize and demonize the BDS movement.” Bush won her Democratic primary this week.

Tlaib, the first Palestinian-American woman elected to congress, has said the BDS movement is “pushing back against racist policies in Israel.” Tlaib won her Democratic primary this week.

Omar introduced a resolution to support the BDS movement last year. She is fighting a tough Democratic primary race ahead of the Aug. 11 election against Antone Melton-Meaux, who has generated significant support from Jewish and pro-Israel funders.