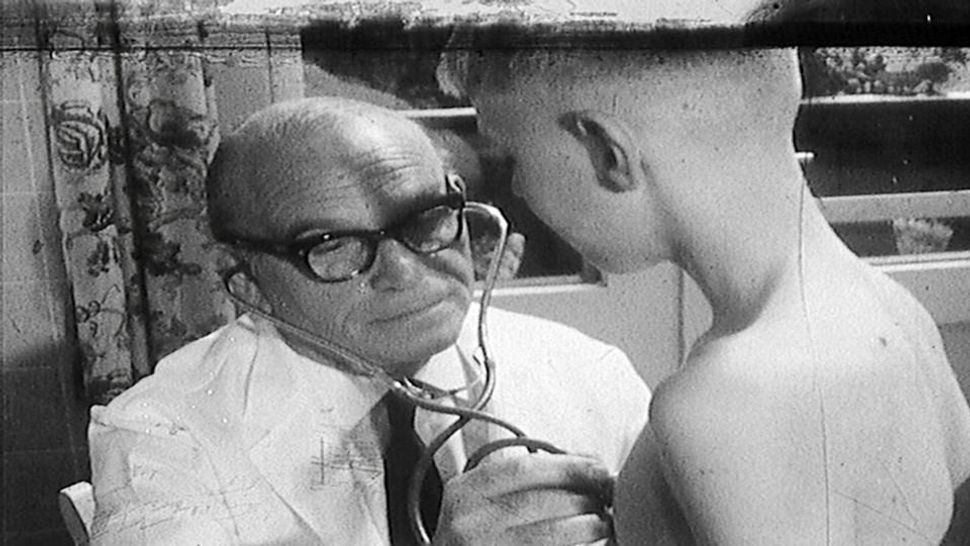 (JTA) — One was a former SS officer who helped murder 220 Lithuanian Jews. Another was a doctor who sent at least seven children to their deaths on Nazi orders.

After World War II, both Werner Scheu and Albert Viethen were among a group of former Nazi officials who ran children’s homes in West Germany where torture, abuse and malnourishment were commonplace, according to an investigative report broadcast this week on the German TV network ARD. Public heath insurance funded the homes.

According to an organization founded by survivors of the homes, from the 1950s to the 1980s, some 8 million to 12 million children were sent to the homes for spa treatment based on the advice of doctors, schools or welfare officials, according to the magazine Deutsche Welle. The survivors’ organization has more than 3,000 members.

At the homes, children would be beaten, put in solitary confinement, separated from their siblings, force-fed and subjected to other forms of mistreatment, according to the ARD report. The system of children’s homes was created in the 1930s.

“The children came back sicker than when they left, they were malnourished, had to be hospitalized,” said Anja Röhl, who founded the survivors’ organization. “Sometimes they were so disturbed they didn’t recognize their parents.”

Manfred Lucha, the chairman of Germany’s Ministry of Labor and Social Affairs Ministers — an association of German state officials responsible for labor and social policy — told ARD that the group is “looking into some depths, some dark holes” and will address the misconduct detailed in the report.