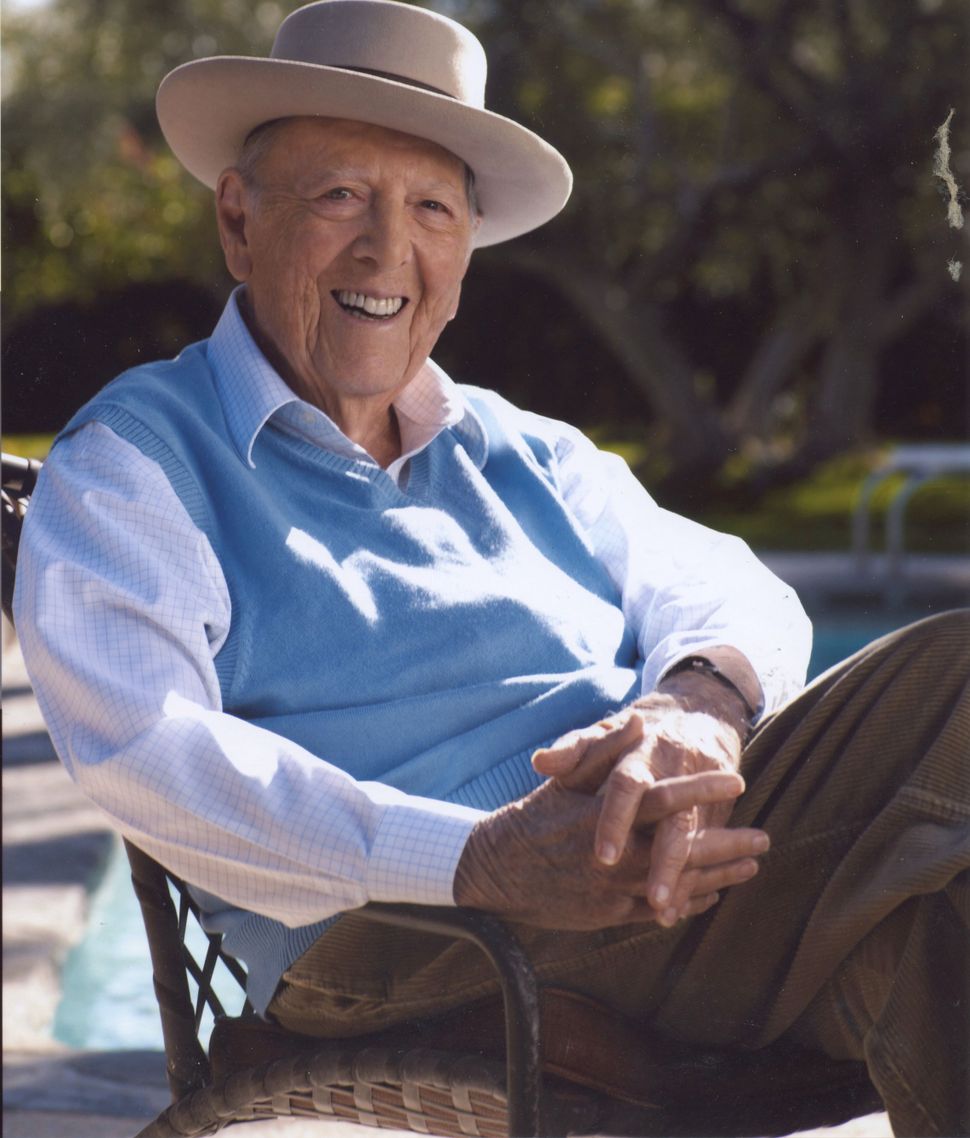 Wouk, who died last year at 103, wrote numerous popular works of fiction — “Majorie Morningstar” (about a young Jewish woman who wants to become an actress), “Youngblood Hawke” (about a young writer supposedly modeled on the novelist Thomas Wolfe) and “The Caine Mutiny,” for which he won the Pulitzer Prize.

The author, an observant Jew, also wrote “This Is My God,” a book summarizing the tenets of Judaism intended for both Jews and non-Jews.

“The Winds of War” and “War and Remembrance” established the author’s reputation as a master of historical fiction — works featuring stories of personal conflict set against significant events. In this case, the books follow the experiences of Navy officer Victor Henry and his family from the German invasion of Poland through the dropping of the atomic bomb on Hiroshima, Japan.

The two books had already been turned into a seven-part ABC miniseries in 1983 starring Robert Mitchum, Ali MacGraw and Jan-Michael Vincent. The miniseries, which remains among the most popular in television history, won five Emmy Awards and was nominated for 11.

In a statement, MacFarlane said he’s “been a devoted fan” of the books and their “depiction of small-scale human endurance in the face of large-scale global upheaval has never been more relevant than it is today.”