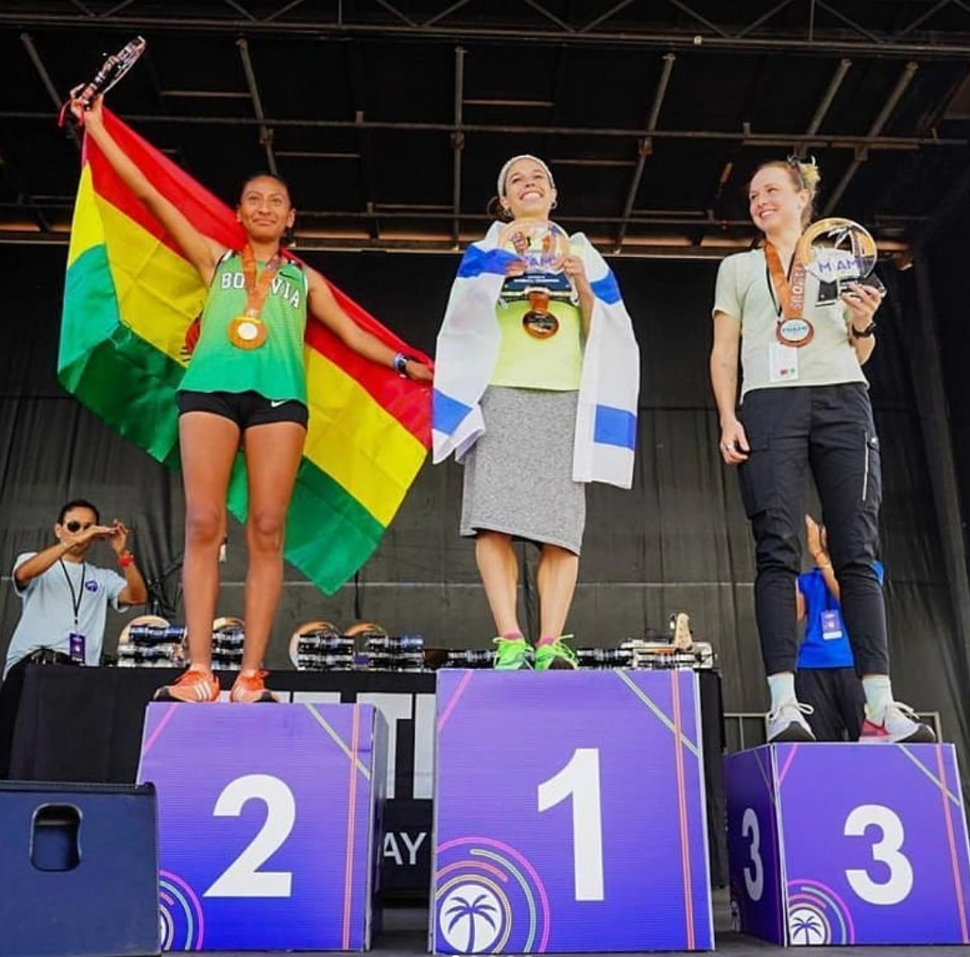 Beatie Deutsch is the Israeli national champion in the marathon and half marathon. Image by Instagram/marathonmother

JERUSALEM (JTA) — Beatie Deutsch, a Sabbath-observing mother of five and aspiring Olympic marathoner in Israel, has hired an attorney to ensure that she can run in the race next year.

The marathon at the Tokyo games, which were postponed from this summer because of the coronavirus, is set for a Saturday in August 2021.

Deutsch’s attorney wrote to the Executive Board of the International Olympic Committee requesting the event, which is usually run on a Sunday, be moved. It was listed for a Sunday when the 2020 Olympics schedule was announced but later changed when a venue outside of Tokyo was chosen for the race.

In March, when the Tokyo Olympics were changed to 2021, Deutsch wrote a letter to the International Olympic Committee to request that the event be held on a day other than Saturday.

The response, according to the Aug. 18 letter from attorney Akiva Shapiro of the New York law firm of Gibson, Dunn & Crutcher, was that “once dates and session times are agreed and set, the scheduling of events to cater for religious practices is just not something we can accommodate given the range of religious considerations we would have to take into account across the 2,000 athletes that compete in athletics.”

In his letter to the Executive Committee, Shapiro wrote that “The concept of reasonable accommodations for religious beliefs and observances is a well-established principle under U.S. law, which provides a readily applicable framework for balancing individual rights against countervailing considerations and practicalities.” He noted that religious accommodations were made for Muslim athletes in the 2012 Summer Olympics, which coincided with Ramadan, including alternative meal times, and scheduling endurance events early in the day. 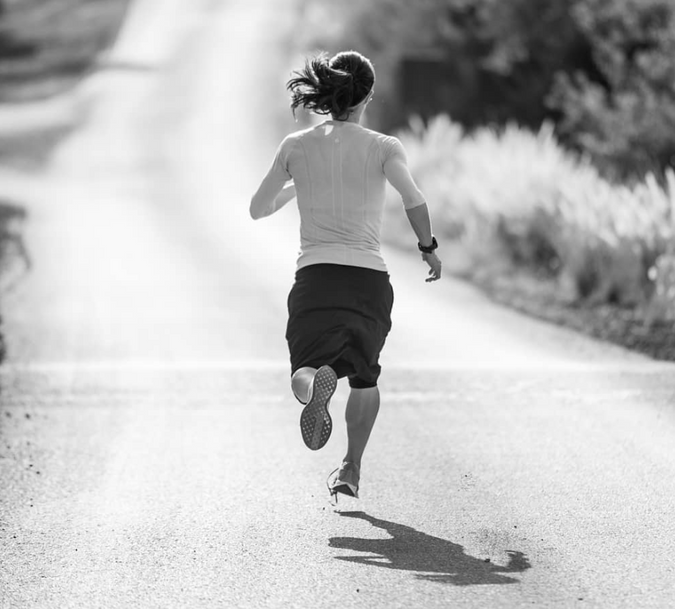 Deutsch, who moved to Israel from New Jersey in 2009, is known for running in a skirt, sleeves that fall below her elbow and a headscarf. The Orthodox runner does not train or compete from sundown on Friday until sundown on Saturday. Deutsch missed the last World Championships because the marathon was run on a Friday night.

She ran her first marathon less than five years ago, at the age of 26, and her second in Tel Aviv while seven months pregnant with her fifth child.

“Ms. Deutsch is in a unique position to be a role model to others, particularly women and athletes of every faith, as her story illustrates that it is never too late to chase one’s dreams, and that athletes can do so while balancing motherhood and staying true to their values,” her attorney wrote.

Deutsch has yet to qualify for the Tokyo Olympics either by its time of 2:29:30 or by world ranking.