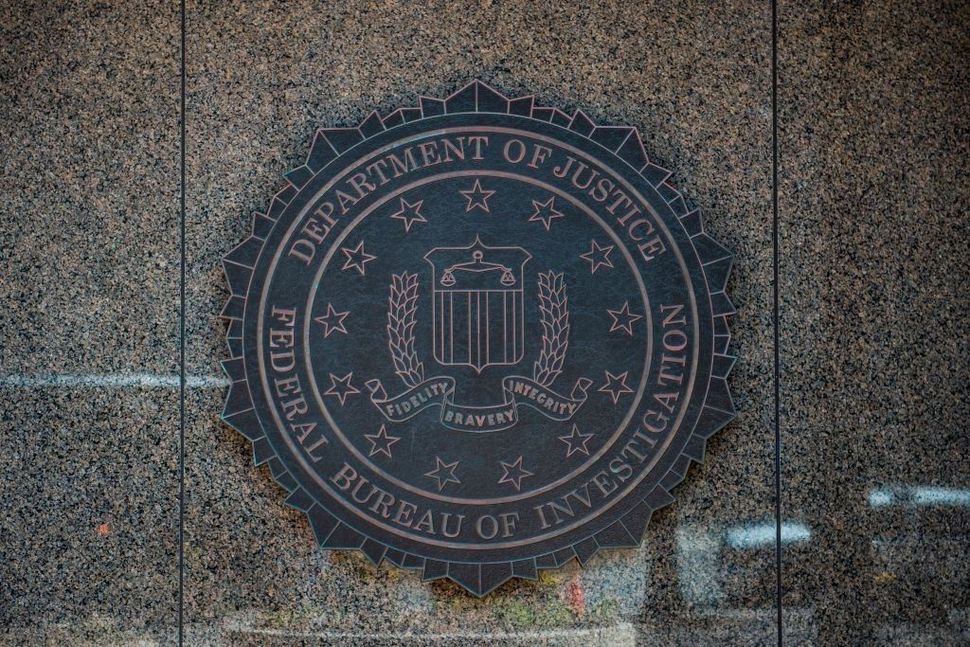 The FBI has apologized for a tweet Wednesday that published a copy of the Protocols of Learned Elders of Zion.

Earlier today FOIA materials were posted to the FBI’s Vault and FOIA Twitter account via an automated process without further outlining the context of the documents. We regret that this release may have inadvertently caused distress among the communities we serve.

The FBI also explained in a statement that it “must process historical files that were collected in the past some of which may be considered offensive.”

The tweet from the FBI Records Vault contained only the label “Protocols of Learned Elders of Zion” and a link to the historical document. The account describes itself as the “FOIA Library, containing 6,700 documents and other media that have been scanned from paper into digital copies so you can read them in the comfort of your home or office.”

The account is automated and tweets new Vault materials as they are published, the FBI said.

As of Wednesday evening the tweet was still up without an official explanation and had generated more than 12,000 likes, 13,100 retweets and 4,200 comments.

The post generated criticism across social media for possibly legitimizing the famous anti-Semitic text by failing to include context.

You are WILDLY IRRESPONSIBLE for tweeting this document without offering any context and framework to ensure that anyone looking at this document understands that it is one of the most dangerous embodiments of antisemitism ever produced. (cc: @HolocaustMuseum @AuschwitzMuseum)

The text is “a classic in paranoid, racist literature” that “has been heralded by anti-Semites as proof that Jews are plotting to take over the world,” according to the Anti-Defamation League.