In A First, An Israeli Will Race In The Tour De France, World’s Premier Cycling Event 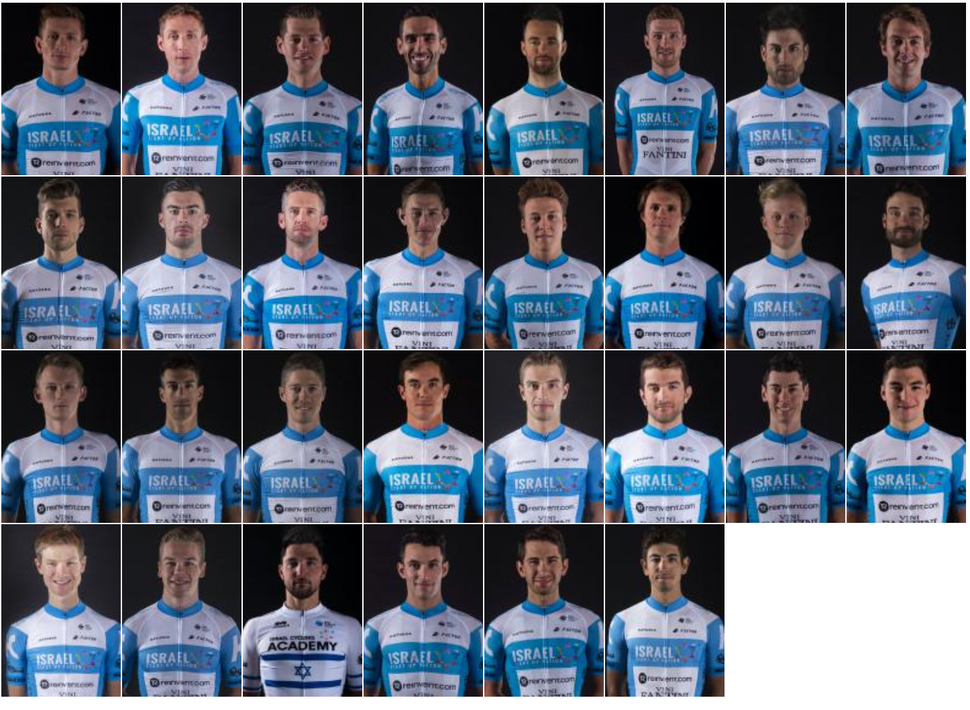 JERUSALEM (JTA) — For the first time, an Israeli will compete in the Tour de France, the world’s premier cycling event.

Guy Niv, 26, is a member of Team Israel Start-Up Nation, the first Israel-based and -owned team to race in the Tour de France.

The team, which was established in 2015 as the Israel Cycling Academy, joined the World Tour, the highest level of professional cycling, last year. That gave it a place in this year’s Tour de France, one of cycling’s three Grand Tours along with the Giro d’Italia and Vuelta a Espana, three-week races run in stages.

Until three years ago, Niv was primarily a mountain biker and had little experience in road racing, the team said in its announcement Wednesday.

“I am honored and privileged to represent my country and team in the biggest race in cycling and one of the greatest sporting events in the world. And to be the first Israeli to do so? It might sound like a cliché, but it’s a dream come true,” Niv said. “I have goosebumps just thinking about it. Its huge. It’s something I’ve always wanted to do — and now we are about to make history.”

He recalled that at the time of his bar mitzvah, he asked his parents to take him to the Tour de France as a birthday present.

The decision to select Niv was influenced partly by the route of this year’s Tour de France, which features nearly 55,000 yards of climbing, according to team manager Kjell Carlstrom.

Niv raced as part of Israel’s team in the 2019 Giro d’Italia.

Israelis will race in two other Grand Tour races later this year: Guy Sagiv in the Giro d’Italia and Omer Goldstein in the Vuelta a Espana.

The post In a first, an Israeli will race in the Tour de France, world’s premier cycling event appeared first on Jewish Telegraphic Agency.

In A First, An Israeli Will Race In The Tour De France, World’s Premier Cycling Event