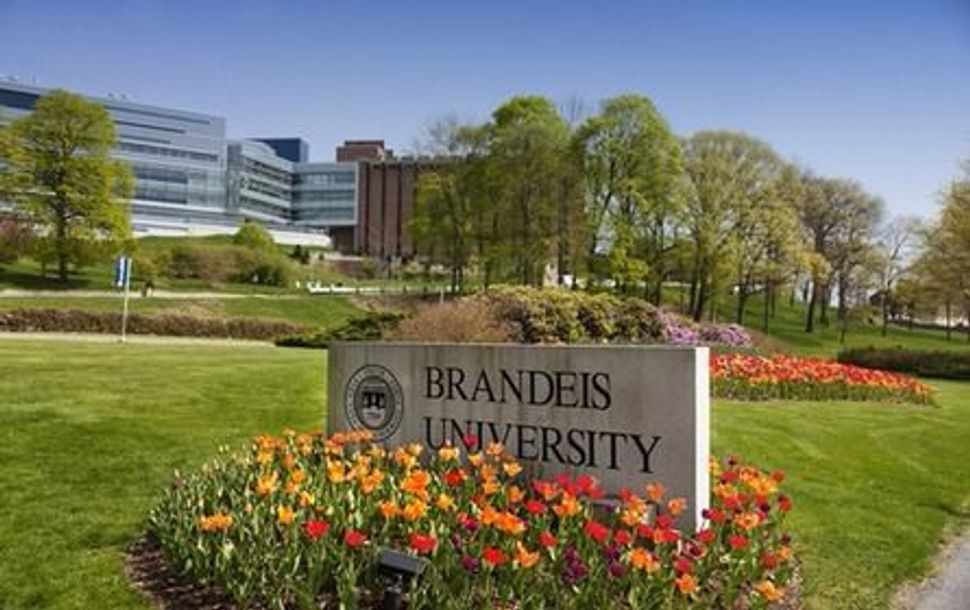 (JTA) – Brandeis University was the target of a bomb threat on Thursday, less than a week before classes for the fall semester are set to begin.

An alert was sent through the Boston-area university’s alert system at 10:55 a.m. advising those on campus to seek shelter and those off campus to remain there. An all-clear message went out at 1:40 p.m.

“Public Safety has concluded their search and determined that it is safe to end the shelter-in-place and resume activities. We thank you very much for your patience and understanding,” the message read.

This was not first bomb threat against Brandeis, which has a large Jewish population. In August 2017, an emailed threat caused the university to evacuate its campus. The threat was among a number of bomb threats against local institutions that were later found to be “hoaxes.” The perpetrator was sentenced to 17 years in prison.

Jewish Americans founded Brandeis at a time when many universities were closed to Jewish students. According to Hillel International, the Jewish campus life organization, 33% a third of its undergraduates are Jewish.