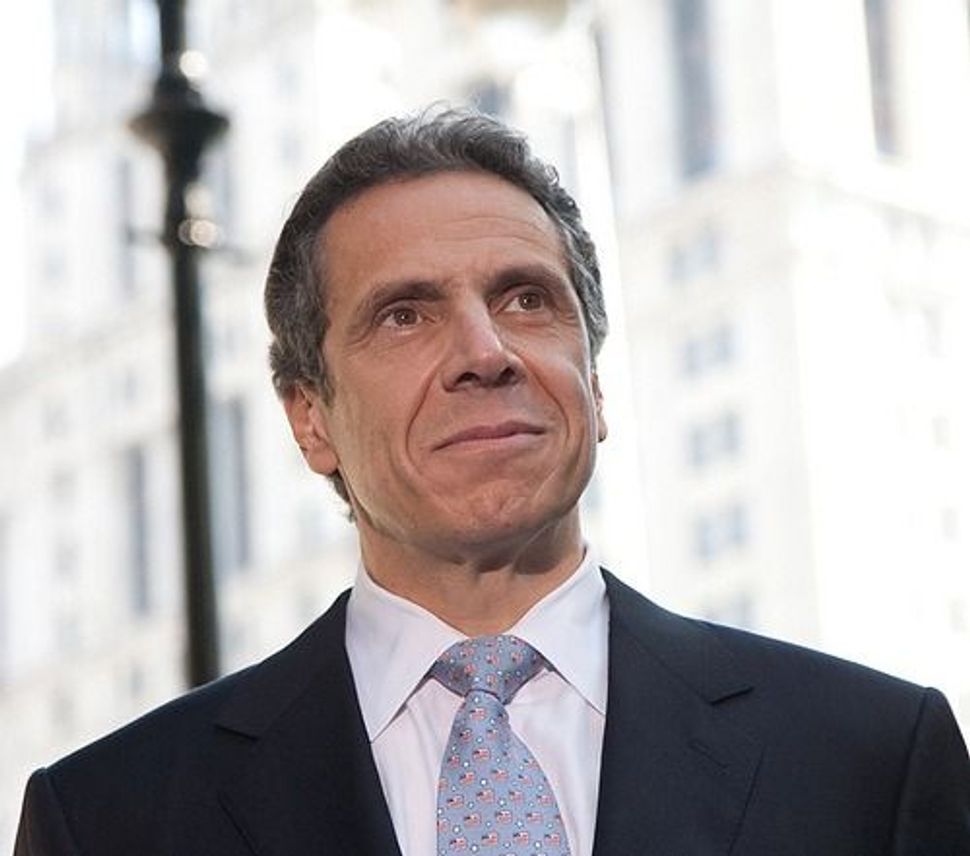 “If the mayor is not doing any enforcement actions, then the state will,” Cuomo said at a news conference, according to the New York Post.

“We’ve had superspreader events in New Rochelle with the Jewish community, we’ve had them in the Catholic community. The virus does not discriminate by religious or racial lines, right? This is an equal-opportunity situation. So we police it in every circumstance.”

The governor’s comments come after New York City Mayor Bill de Blasio announced 16 new cases last week in Borough Park, home to the city’s largest Hasidic population, with several connected to a large wedding. The New York Post also reported Wednesday that several wedding halls in Borough Park continue to host large Orthodox weddings, despite the bans on gatherings of more than 50 people, with people entering through side doors and with windows covered with paper.

Large weddings have resumed in several Orthodox communities, with some contributing to rising case numbers in a number of Orthodox hubs. The rising case numbers led several branches of Hatzalah, the Jewish ambulance corps, to issue warnings after it saw an increase in calls from people reporting COVID-like symptoms. The new cases threaten to keep schools from reopening for the fall, as well as the in-person High Holiday services being planned in several Orthodox communities.