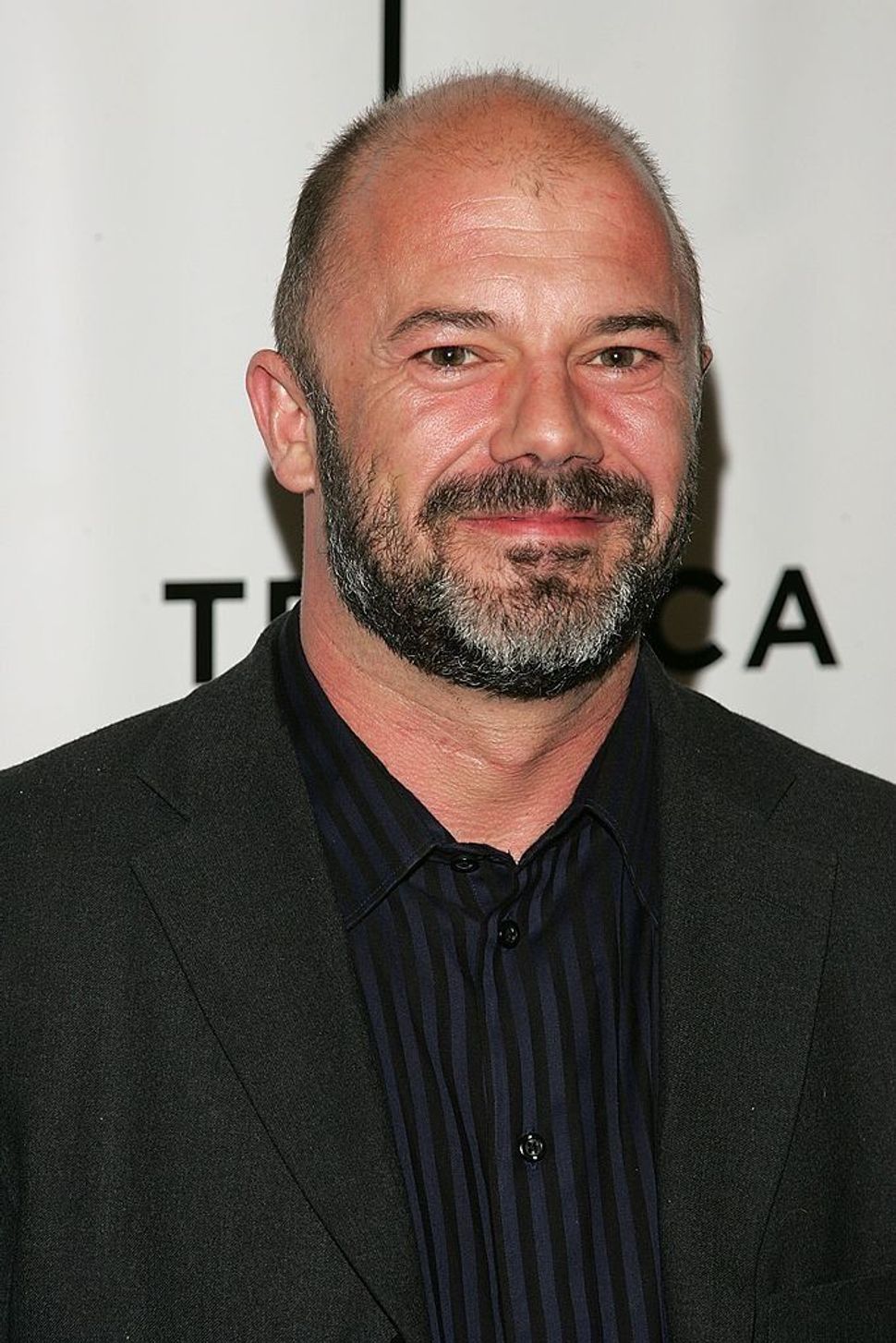 (JTA) — When Andrew Sullivan looks at the number of Jews who have won the Nobel Prize, he thinks “there’s something there.”

Ben Smith interviewed the influential conservative writer for a New York Times article that hones in on Sullivan’s views on race and IQ — specifically a 1994 edition of the New Republic that Sullivan edited titled “Race and I.Q.,” which critics bring up to this day.

After describing how Sullivan, who did not write an article for the “Race and I.Q.” package, is still “frustrated by the most extreme claims that biology has no connection to our lives,” Smith, who is Jewish, asks Sullivan, a famously conflicted gay Catholic, to clarify his views on the issue.

He’d be equally open to the view, I suggested, that data exploring genetics and its connection to intelligence would find that Black people are on average smarter than other groups.

“It could be, although the evidence is not trending in that direction as far as I pay attention to it. But I don’t much,” he said. (He later told me he’s “open-minded” on the issue and thinks it’s “premature” to weigh the data.)

“I barely write about this,” he went on. “It’s not something I’m obsessed with.”

But he also can’t quite stop himself, even as I sat there wishing he would. “Let’s say Jews. I mean, just look at the Nobel Prize. I’m just saying — there’s something there, I think. And I’m not sure what it is, but I’m just not prepared to accept the whole thing is over.”

Sullivan has in the past floated the idea of Jewish Americans being a “model minority,” along with Asian Americans. This is from a 2017 New York magazine column:

Asian-Americans, like Jews, are indeed a problem for the “social-justice” brigade. I mean, how on earth have both ethnic groups done so well in such a profoundly racist society? How have bigoted white people allowed these minorities to do so well — even to the point of earning more, on average, than whites?

Jewish New York Times columnist Bret Stephens drew fire late last year for writing an article titled “The Secrets of Jewish Genius,” in which he cited a paper by a researcher who promoted eugenics. The reference to the paper was removed two days later, and an added editor’s note said that “Mr. Stephens was not endorsing the study or its authors’ views, but it was a mistake to cite it uncritically. The effect was to leave an impression with many readers that Mr. Stephens was arguing that Jews are genetically superior. That was not his intent.”

The post Andrew Sullivan hints that he thinks Jews are genetically smarter than other groups appeared first on Jewish Telegraphic Agency.