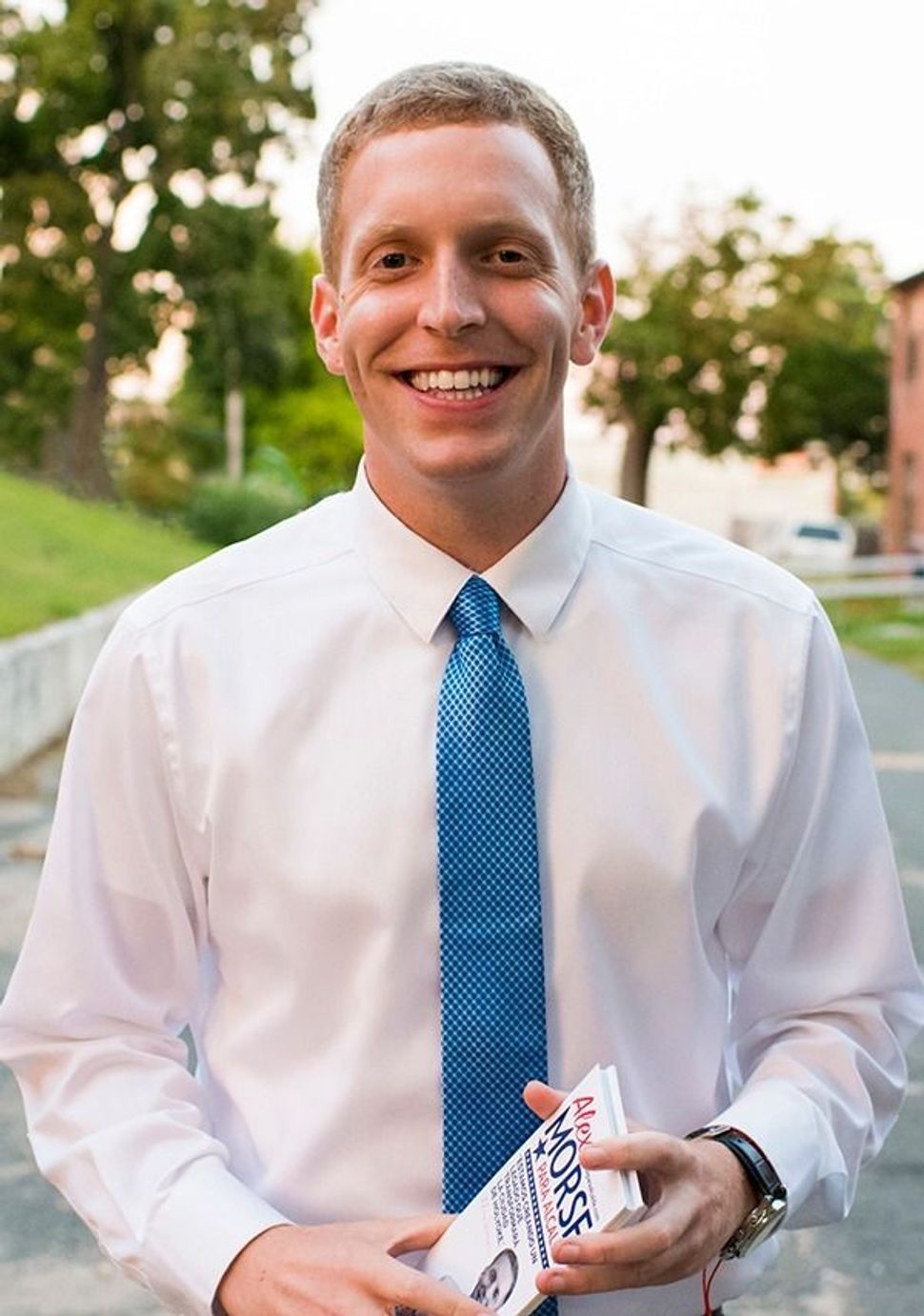 In the 1st Congressional District race on Tuesday, the conservative Neal held a lead of nearly 20 percentage points over the mayor of Holyoke as of Wednesday morning.

Morse had received the endorsements from a number of progressive groups, including the Justice Democrats, Rep. Alexandria Ocasio-Cortez’s Courage to Change and IfNotNow, a Jewish group that opposes Israel’s occupation of the West Bank. He had aligned himself with “the Squad,” a group of four progressive first-term Democrats that includes Ocasio-Cortez.

Morse said he supports conditioning aid to Israel and pushed back against the idea that criticizing the country’s policies amounts to anti-Semitism. Neal, meanwhile, was endorsed by the pro-Israel group Democratic Majority for Israel.

Last month, a report accused Morse of having improper relations with college students involved with UMass Democrats, but days later another report suggested the allegations had been concocted to benefit his opponent and the group apologized to Morse.

In the state’s 8th Congressional District, Robbie Goldstein, a 36-year-old progressive political newcomer, lost to incumbent Rep. Steven Lynch, one of the House’s more conservative Democrats. Lynch was ahead by more than 30 percentage points as of Wednesday morning.

It was too early to call results in the 4th District, where a number of Jewish challengers are seeking to take over the seat vacated by Joe Kennedy III, who lost his bid to unseat Sen. Ed Markey. Results Wednesday morning showed Jewish hopefuls Jake Auchincloss and Jesse Mermell neck-in-neck, with Becky Grossman not too far behind.