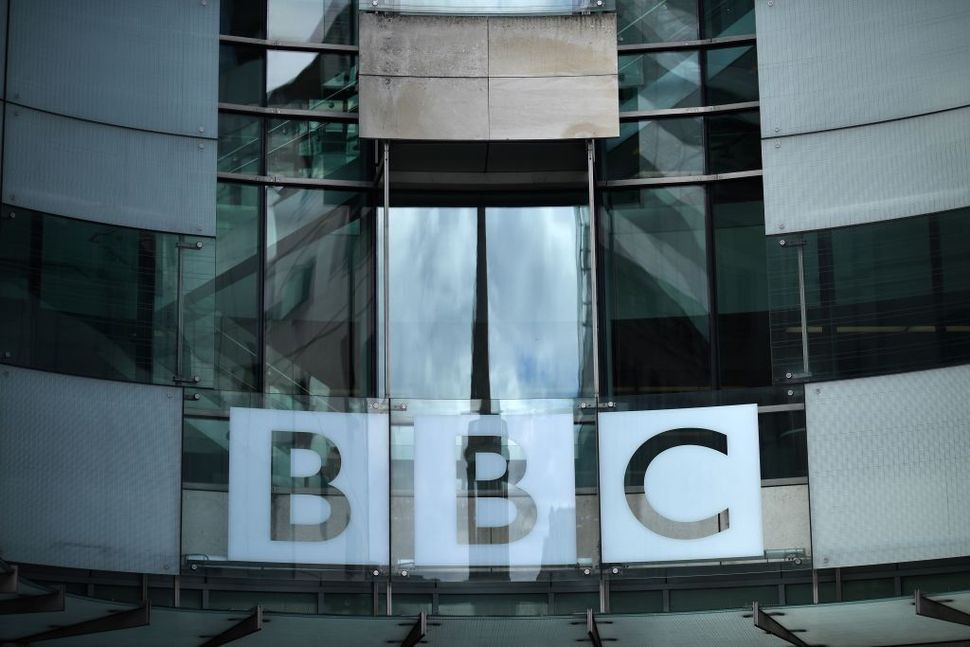 (JTA) — The BBC is investigating one of its journalists for an anonymous Twitter account on which he reportedly wrote anti-Israel posts.

The Jewish Chronicle outed Nimesh Thaker, a longtime BBC World News journalist, as the man behind the now-private Not that bothered Twitter account.

“The BBC takes allegations of this nature extremely seriously, and while we cannot comment on individual staff issues, we have robust processes in place to investigate any such matters with urgency,” a BBC spokesperson told the Chronicle.

The Not that bothered account also boosted posts by Jackie Walker, a former Labour activist who was kicked out of the party over anti-Semitism allegations.