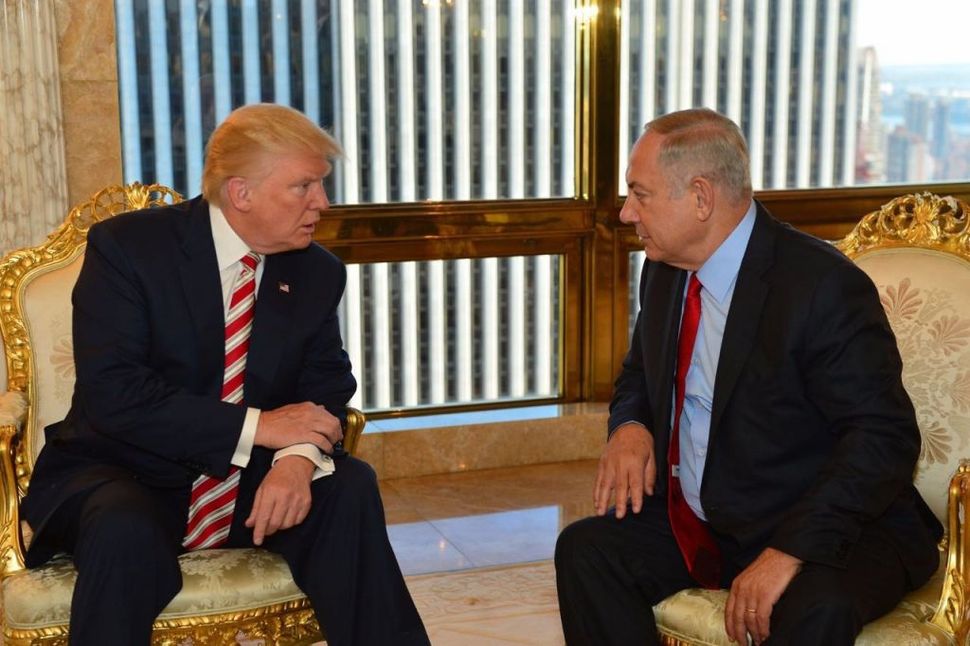 (JTA) — President Donald Trump was nominated for the 2021 Nobel Peace Prize for brokering the normalization agreement between Israel and the United Arab Emirates.

Christian Tybring-Gjedde, a lawmaker in the Norway parliament who heads his country’s delegation to NATO, nominated Trump, Fox News first reported. Tybring-Gjedde, a member of the conservative-leaning populist Progress Party, told Fox that Trump has “done more trying to create peace between nations than most other Peace Prize nominees.”

Fox quoted from his nomination letter: “As it is expected other Middle Eastern countries will follow in the footsteps of the UAE, this agreement could be a game changer that will turn the Middle East into a region of cooperation and prosperity.”

“I’m not a big Trump supporter,” Tybring-Gjedde told Fox. “The committee should look at the facts and judge him on the facts, not on the way he behaves sometimes. The people who have received the Peace Prize in recent years have done much less than Donald Trump. For example, Barack Obama did nothing.”

Obama, Trump’s predecessor, was awarded the prize in 2009 “for his extraordinary efforts to strengthen international diplomacy and cooperation between peoples.” The Nobel Committee said it “attached special importance to Obama’s vision of and work for a world without nuclear weapons.”