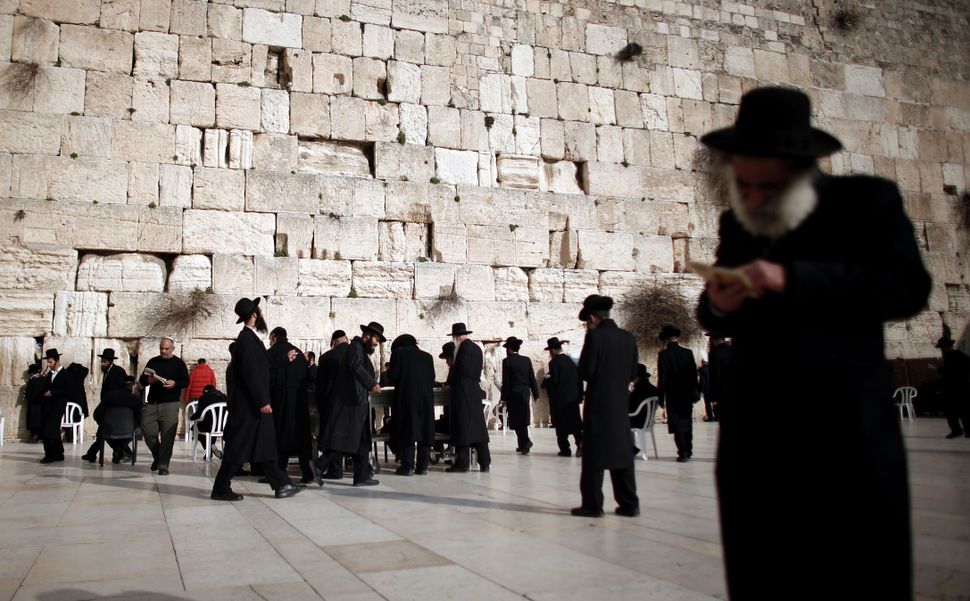 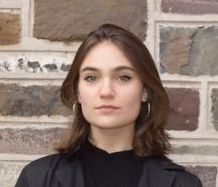 The Jewish Agency for Israel is gathering prayers from Jews across the globe to place amid the stones of the Western Wall during the High Holiday season. Though COVID-19 has led to travel restrictions and limited access to the holy site, the Agency is helping worshippers keep the centuries-old tradition alive from the safety of their own homes.

“Between Rosh Hashanah and Yom Kippur, the Western Wall and its plaza are normally packed with visitors,” said Agency chairman Isaac Herzog in a press release. “As an organization whose mission it is to strengthen global Jewry and its relationship with Israel, we thought it would be fitting to facilitate this important act for so many this high holiday season.”

A world-famous custom, global leaders and entertainers ranging from President Barack Obama and Pope John Paul II to Madonna have slipped notes into the cracks of the wall.

Prayers can be submitted online and an Agency representative will deliver them to the Western Wall. The program is too new to ascertain how many people will respond, a spokesman said.

The days between Rosh Hashanah and Yom Kippur are known as the “10 Days of Repentance.” As Yom Kippur is a day of divine judgment, the time preceding it is dedicated to prayer and repentance, usually drawing thousands of Jews to the Western Wall.

The Western Wall, the last remaining wall of the Second Temple, is considered to be one of the holiest spots in Judaism and attracts huge crowds of worshippers and site-seers. Jews and non-Jews alike tuck more than a million notes into the rocks annually, hoping that their prayers and requests will be heard by God.