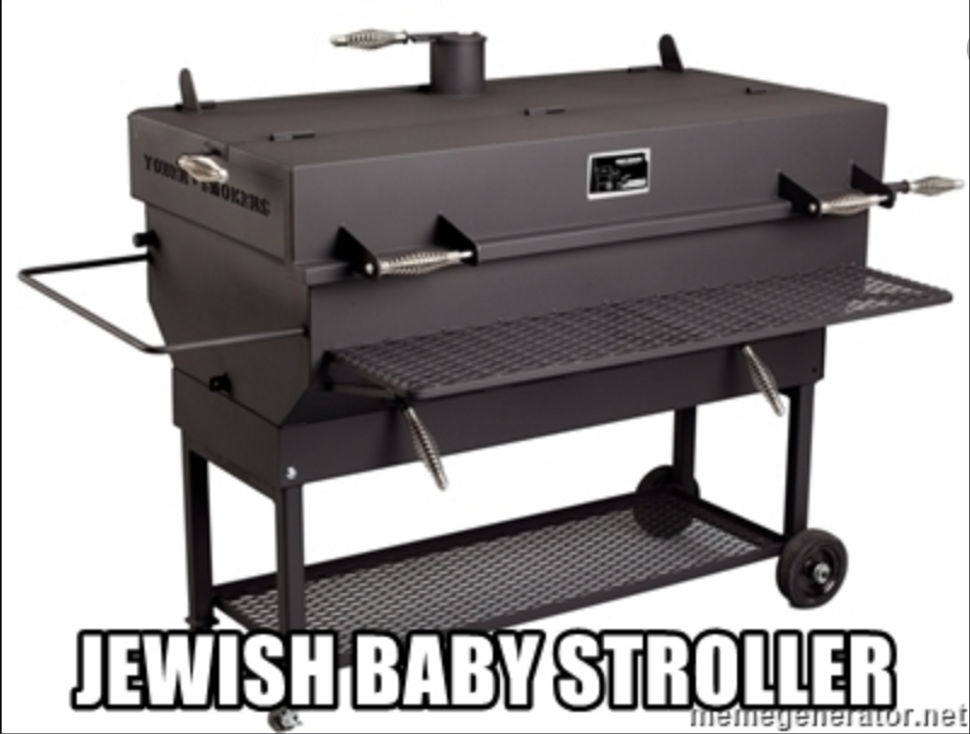 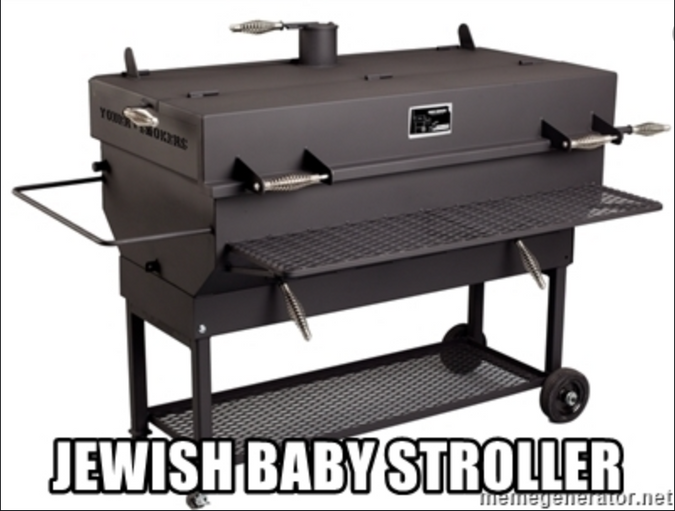 Enter “Jewish baby carriages” into a Google Search and the first results to appear are images of ovens.

One of the results depicts a smoking oven accompanied by text that reads: “Are you Jewish? Have a baby? Look no further…Get this high-quality German-made stroller.”

The image is part of a collection of offensive memes called “Jewish Baby Stroller Memes,” found on the website “Me.me.” A different meme website has an image of a portable grill with text that reads “Jewish travel trailer.” Most of the oven images from the Google search are linked to meme websites.

“We understand these are disturbing results, and we share the concern about this content. It does not reflect our opinions,” said Jennifer Kutz, a representative from Google’s Communications and Public Affairs team. “When people search for images on Google, our systems largely rely on matching the words in [the] query to the words that appear next to images on the webpage. For [“Jewish baby strollers”], the closest matches are web pages that contain offensive and hateful content.”

Kutz added that Google has done considerable work to make improvements and will continue to improve their systems.

Google’s Public Liaison for Search, Danny Sullivan, responded to the images in a Twitter thread on Friday afternoon. “In cases like this…we don’t have a policy that covers removal,” one tweet read. Sullivan also noted that “These images may also be removed if the sites hosting them remove them. If that happens, content drops out naturally over time.” Many on Twitter were unsatisfied with the response.

The images are a major cause for concern considering the dramatic increase in both antisemitism and online harassment in the United States in recent years. This increase has been studied and reported by the Anti-Defamation League and other human rights organizations.

“It is deeply offensive to be confronted by shocking images and content when someone turns to the internet for information,” said ADL Central Pacific Regional Director, Seth Brysk. “It’s a further confirmation of the trends of harassment and attempts to use social media platforms and other forms of technology to spread antisemitism and hate.”

The ADL responded to the uptick earlier this year by launching an online antisemitism tracking tool called The ADL Tracker, which monitors antisemitic incidents either reported to or detected by the ADL. They also published a report specifically targeting the issue of online harassment in the United States. The report, entitled “The American Experience,” found that 28 percent of Americans experienced severe online harassment in 2020.

“The ADL calls upon technology companies to redouble their efforts,” Brysk said. “We call on tech companies to invest significant resources in stopping the spread of hate on their platforms.”