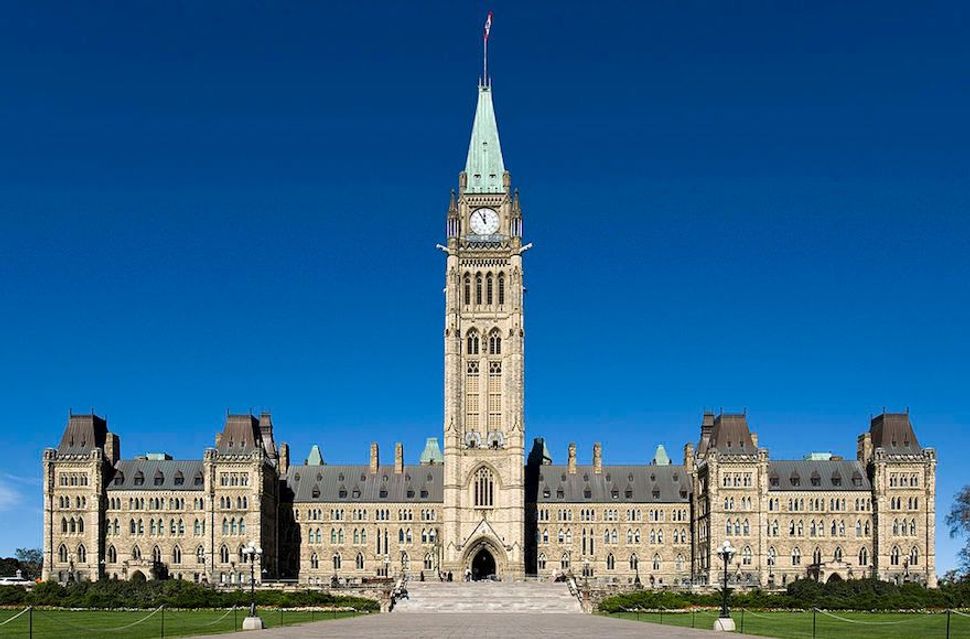 By 11:42 a.m. on the morning after Donald Trump refused to condemn white supremacists during the presidential debate, Heather Segal had received four inquiries from Americans interested in moving to Canada. Two of them were Jewish.

Segal, an immigration lawyer in Toronto, knows there’s always a spike in inquiries during U.S. election years. But in her 25 years of experience, it’s never been as big as it is now.

In 2016, she said, she received a couple dozen inquiries, total, from Americans looking to move to Canada. This year, she gets six or seven inquiries every day. And most of them, she said, are from Jews.

“In my life, I have never seen what I’m seeing,” said Segal, who is herself Jewish. She said she hears the same fears from one Jewish American after another.

Americans vowing to move to Canada after the presidential election is almost a cliche. Among observant Jews, the same might be said of moving to Israel — where most Jews get automatic citizenship — if the wrong person takes office or if conditions change in the United States.

This year feels different, say immigration lawyers and others who work in the small industry of Jews permanently crossing borders.

Last year saw the most anti-Semitic incidents in the U.S. since at least 1979, according to the Anti-Defamation League. Amid a rise in extremist activity, Trump has repeatedly declined to condemn far-right groups.

“There’s a lot that goes through my head while this is going on, about what was my family thinking as Hitler was rising to power?” said Sara Morris, a lawyer in Colorado whose grandfather, originally from what was then Czechoslovakia, was the only member of his family to survive the Holocaust.

Morris is one of an increasing number of American Jews who are exploring finding a home outside the United States — whether in Canada, Israel or the European Union. She is eligible for Canadian citizenship and submitted her application in August, spurred by fear of what could happen on and after Nov. 3.

She and her wife have discussed getting a mobile home, partly in case they decide to leave home at a moment’s notice for a prolonged period of time.

Another option available to some American Jews is also onerous: securing a European passport. A handful of European countries, owing to their histories of anti-Semitic persecution and expulsion, offer citizenship to Jews whose ancestors fled their borders. Austria widened its doors earlier this month.

On that front, too, interest appears to be on the rise. Hollander-Waas Jewish Heritage Services, an agency founded last year that helps Jews track down genealogical records and navigate the countries’ citizenship processes, is getting two to three inquiries about pursuing European citizenship per week, as opposed to one a month several months ago.

Israel, of course, represents a global redress for past wrongs. Almost any Jew in the world is eligible under the Law of Return, which gives Jews the ability to claim citizenship in the country if they move there.

Right now, the number of American Jews seeking to exercise that right is on the rise. Nefesh B’Nefesh, which facilitates Israeli immigration, has seen double or triple the number of applications opened from the U.S. every month from May through September compared to the previous year.

But a spokeswoman for the group, Yael Katsman, said most people completing the process had long been interested in moving to Israel and felt able to make the leap after their workplaces went remote because of the pandemic.

“The political unrest is not dominant at all,” she said.

The post ‘I’m not going to get stuck’: Ahead of the election, growing numbers of US Jews consider leaving appeared first on Jewish Telegraphic Agency.