Fight erupts on Jewish Twitter about prayers for Trump 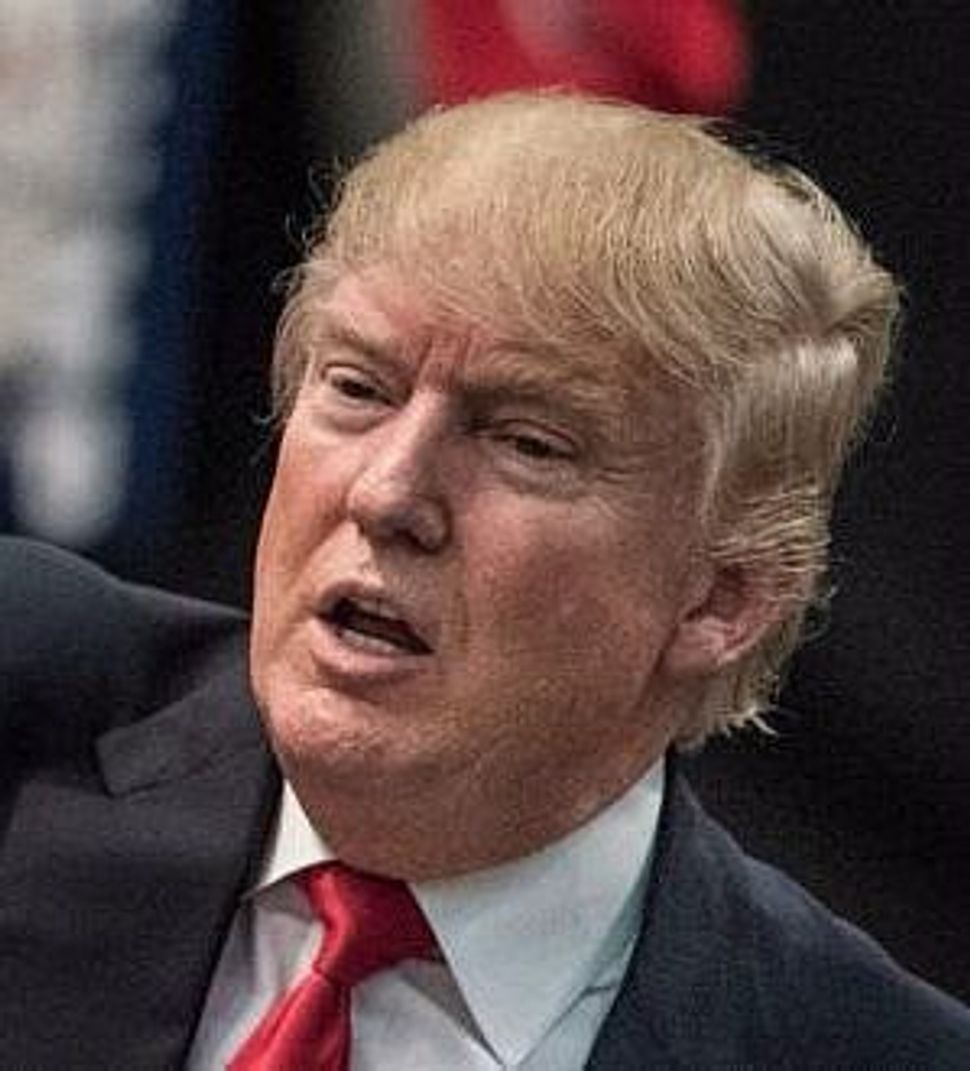 Should we be sympathetic?

That’s the question that some Jews are debating on Twitter, still only hours out from news breaking overnight about the positive test result, which has thrown a wrench of historic proportions into the final month of the presidential election.

Orthodox Jews, who by and large support Trump, are circulating calls to recite the Jewish prayer of healing, the misheberach, for the president. The messages include Trump’s full name and the name of his mother, so people can follow the Jewish custom of using the Hebrew construction of a person’s name when praying for their recovery — in this case, Donald son of Mary.

Liberal Jews, however, appear to be split on whether Trump is deserving of prayer for a refuah shlemah, a full recovery.

Many are arguing that the president has repeatedly downplayed the threat of the virus. They note that even after his aide Hope Hicks tested positive on Thursday, he stuck to his schedule, putting others in danger.

People on the right are demanding sympathy and well wishes for a man who doesn’t seem to care about anyone else’s well-being but his own. https://t.co/vHvk9HOmAQ

His delusional and selfish behavior lead to tens of thousands of deaths. His irresponsibility put everyone around him at immense risk. He mocked others for being responsible. I regret when anyone gets ill but this his own illness does not lessen the magnitude of his evil

This. And this is how a abusers in general get so much sympathy while their victims are ignored or demonized.

The abuser is the protagonist of the story, everyone else is a side character.

Our culture is deeply abusive, even among the people who insist we be “kind.” https://t.co/a4BCcpIWAh

Others are finding the idea of wishing an illness on another distasteful.

Anyone gloating about the president’s illness or hinting they hope he succumbs to it is welcome to unfollow me.

If you don’t like him, beat him at the polls. Don’t be a terrible human being.

It’s possible to pray both for the health of this broken country & for the individual health of the person responsible for allowing it to be this sick.

It’s also more necessary—while praying for all that—to work our asses off to ensure that the health of this nation improves.

From the Yom Kippur liturgy:

“You want the repentance of the wicked, and do not desire their death. As it is said [Ezekiel 33:11] “Say to them: As I live—declares the Eternal God—it is not My desire that the wicked shall die, but that the wicked turn from their ways and live.”

Some simply believe Trump is lying.

Leaders of major American Jewish organizations, however — even those who are critical of Trump — are making the standard wishes for a speedy recovery.

Our thoughts and prayers are with the President, the First Lady, their family, and all impacted by #COVID19. At this difficult and concerning time, we wish them a full and quick recovery.

Joining those wishing our President and First Lady a speedy recovery. May they be healed along with all those who are in need. pic.twitter.com/V89tRQXP3U

Fight erupts on Jewish Twitter about prayers for Trump