White supremacists: Trump tested positive for COVID-19 because he’s too close to Jews 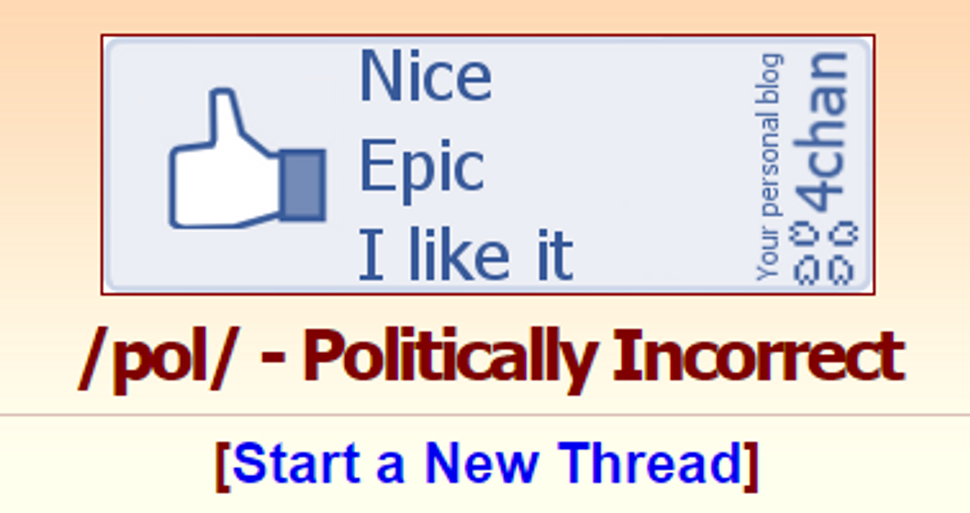 Some white supremacists are saying Trump’s willingness to cater to Jews and be close to them is the reason he tested positive for COVID-19 diagnosis, according to extremist social media posts and the experts who track such sentiment on the internet.

JJ MacNab, a fellow at George Washington University’s Program on Extremism, tweeted summaries of how each far-right group is responding to the news:

White Supremacists: “Trump’s been sucking too much kosher cock for anyone to be too surprised.”

Some users claimed the illness was “karma for choosing the Jews over the goyim” and “a deliberate effort by the kikes.”

On 4chan, users wrote that Jews told Trump to announce his illness a month before the election in order to sabotage him.

“You know these Jews are about to do something really big and scary to get everyone to take this stupid Covid vaccine,” one user wrote.

Others went so far as to claim Trump himself is secretly a Jew.

This chatter is consistent with reports from early in the pandemic that some people believe the coronavirus is a Jewish conspiracy.

White supremacists: Trump tested positive for COVID-19 because he’s too close to Jews