After long debate, Israel manages to pass ban on fur by making an exception for shtreimels 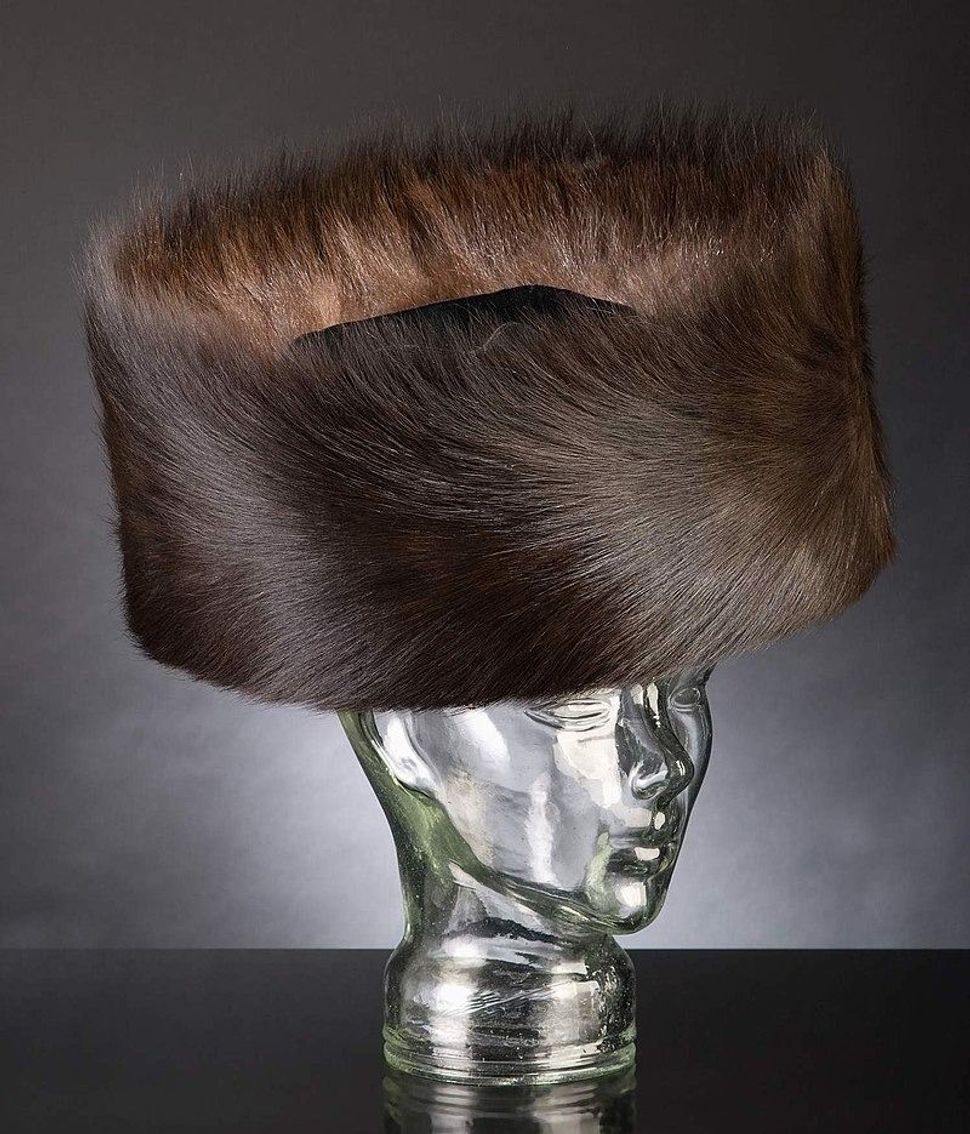 Gila Gamliel, Israel’s minister of environmental protection, called the selling of animal furs for fashion “immoral,” according to the BBC, and said that her ministry would only grant sale permits for certain reasons — scientific research, education and instruction or religion.

That likely means that shtreimels, the fur hats made from sable and fox tails which are worn by married Hasidic men on Shabbat and holidays, as well as other traditional headgear like spodiks and kolpiks will be exempted from the ban.

Nonetheless, the ban would make Israel the first country to adopt the position on a national level.

Israeli politicians have long debated a ban on furs, but had been stymied by ultra-Orthodox groups for whom the shtreimel is a cherished piece of religious garb. Generally, shtreimels are purchased for a groom by the family of the bride. They can easily top $2,000. However, not all Orthodox leaders felt that real fur was a necessity.

Rabbi Shlomo Pappenheim, who was a member of the Toldos Aharon Hasidic sect and the chair of the Edah HaChareidis, a council of Jerusalem’s ultra-Orthodox leadership, in 2017 called for synthetic hats to become the norm in the community, citing humanitarian concerns.

Last summer, New York City also debated a ban on the sale of furs, which was similarly opposed by the Orthodox population.

After long debate, Israel manages to pass ban on fur by making an exception for shtreimels