That Jewish fisherman running for U.S. Senate in Alaska is tightening the race 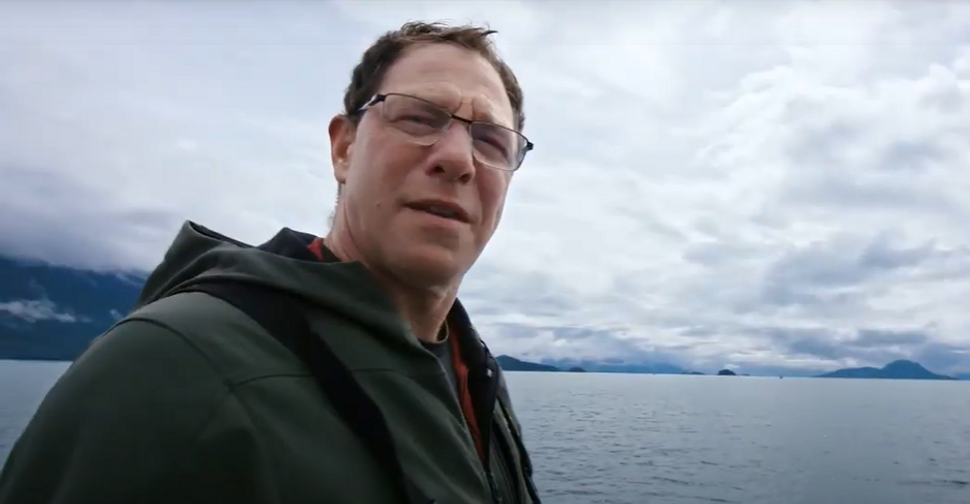 Born in the wake of an avalanche, he bought his first fishing boat at 14, has sailed through arctic gales, and killed a grizzly bear in self-defense, oh, and he’s a doctor too.

It’s not a dating profile, it’s how Dr. Al Gross, a Jewish candidate for senator of Alaska presents himself in one of his campaign videos. And he’s doing something right, because the race is surprisingly tight, although the incumbent is still favored to win.

.@SenDanSullivan works for #MitchMcConnell – he votes Mitch’s way 97% of the time.

I’m a different kind of candidate – one who will always put #Alaska first. Watch our first TV ad and chip in to help keep it on the air: https://t.co/WU2rnXod54 #FlipTheSenate pic.twitter.com/fZ5jvjICAs

Gross is running as an independent and hoping to unseat Republican Sen. Dan Sullivan, which could potentially help flip the Senate from red to blue come November, despite the fact that Gross isn’t running as a Democrat.

Nonetheless, he’s made the Democratic talking point of affordable health care the linchpin of his campaign.

“Two of the biggest challenges Alaska is facing are spiraling cost of health care and an economy that was in recession before COVID-19, and is facing free fall now,” Gross told the Anchorage Daily News this week.

Alaska has the most expensive health care system in the nation.

Gross has raised more than $9 million dollars since July 1, according to his campaign, leaving him with a hefty war chest for the final stretch of his campaign in a state with less than a million voters.

Sullivan’s own campaign manager said their campaign is being out-raised 5-1, according to the Anchorage Daily News.

However, Alaska has only had one non-Republican senator since 1980, Democrat Mark Begich, who was unseated by Sullivan in 2014.

Independent candidates face a steep uphill battle in other states. The only others in the Senate are Bernie Sanders of Vermont and Maine’s Angus King Jr., but it might be different in Alaska, where more than half of voters are registered independents.

As it stands, with November 3 less than a month away, Gross is trailing Sullivan by 4 points according to FiveThirtyEight.

That Jewish fisherman running for U.S. Senate in Alaska is tightening the race