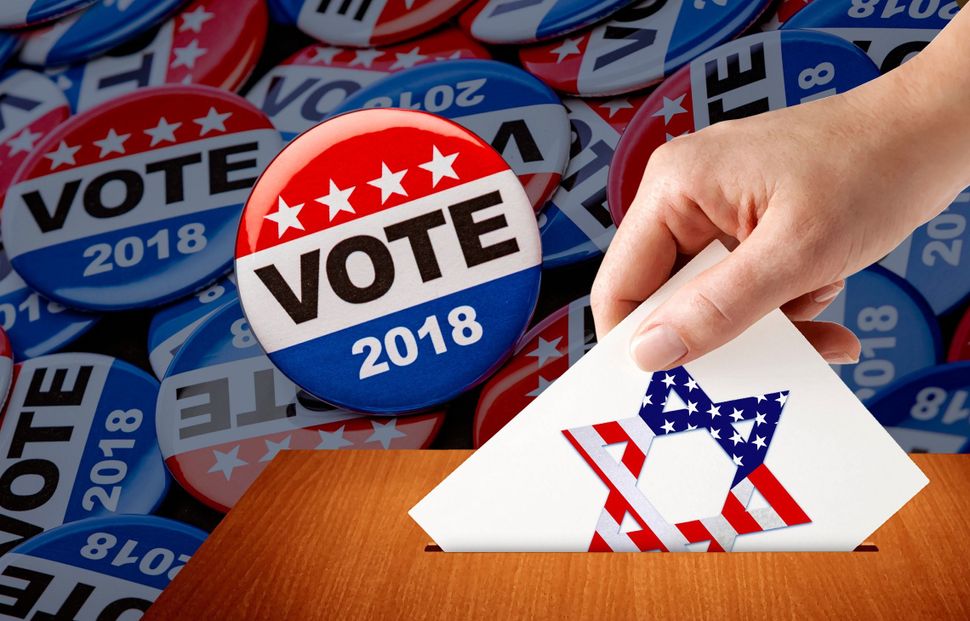 With the election less than three weeks away, Jewish groups are out in force seeking volunteers to get out the vote.

Here are four Jewish ways to volunteer on and before November 3rd.

Organize for the environment with Dayenu

Dayenu, a national Jewish start-up has been working to drum-up political engagement at the intersection of two major interest groups before the 2020 election, Jews and environmentalists.

“Voters are paying attention to the climate crisis in the 2020 elections — the question is how we can help them take action on their convictions,” said Rabbi Jennie Rosenn, CEO and Founder of Dayenu. “Grounded in our Jewish values, Dayenu is encouraging Jewish Americans to confront the catastrophic impacts of climate change, racism, and the COVID-19 pandemic, and make change on a systemic level. Together, we can build a country where all people have clean air and water, good jobs, and strong communities. But not unless we vote.”

Dayenu is looking for volunteers to help organize around the intersection of climate justice and Jewish Identity. Join them at their website: https://dayenu.org/signup

Every voice, every vote with the Reform Movement’s Religious Action Center

The Religious Action Center (RAC) of the Reform Movement is mobilizing every sector of the movement from synagogue sisterhoods to NFTY to get as many voters as possible to the polls.

From now until the election, the RAC is holding weekly phonebanking sessions on Wednesday nights to get the word out. Sign up to make a call at: https://www.rac.org/take-action/congregations-communities/rac-civic-engagement-campaign-2020

On Campus? Join one of Hillel’s ‘MItzvote’ teams

Hillel has been running its Mitzvote campaign for a few years now, in 2018 they even got Jewish West Wing star Josh Malina to star in one of their videos. They’re out on campuses working to make sure Jewish college students make it to the polls in November, and are also connecting them with opportunities to work as volunteers at polling locations as facilitators or election monitors.

For the Jewish lawyers (or any other lawyers) among us Election Protection, a project of the Lawyers Committee for Civil Rights Under Law and We the Action is devoted to protecting the integrity of the coming election and has partnered with a number of Jewish organizations including both the RAC and Hillel,

They’re looking for anyone with a legal background (that includes law students and paralegals) to captain their voter hotline teams. The teams will answer any questions voters may have, but are also on hand to record any instance of voter suppression that may arise. They’re also recruiting field workers to be on hand at polling places.