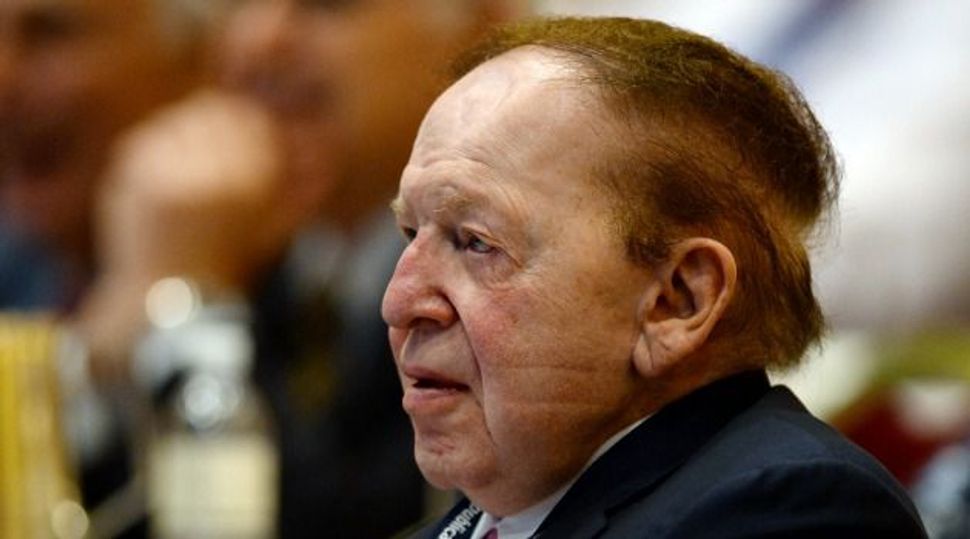 In a last-ditch effort to save his ally and fellow real estate developer before November 3, Jewish-American casino mogul, Sheldon Adelson, has injected $75 million dollars into Trump’s election effort by funding a super-PAC that flooded battleground states with anti-Biden ads in September.

Adelson, a long time supporter of Republican candidates, gave the money to the Preserve America PAC, according to Politico. The group has released a variety of ads that accuse Joe Biden of everything from endangering seniors, to burning down the economy and sympathizing with Iran for opposing the assassination of Iranian Revolutionary Guard General, Qasem Soleimani.

Adelson’s donation would appear to be the bulk of Preserve America’s funding. According to Open Secrets the group has spent a total of $76,850,673 as of October 15th. In total the group has raised $83.76 million since its creation on August 31st. Another major Jewish donor was Bernie Marcus, the co-founder of Home Depot.

The donation brings Adelson’s funding of conservative groups to nearly $200 million before the 2020 election cycle. Nonetheless, the president still castigated Adelson earlier this summer in a phone call for allegedly not doing enough to support his campaign.