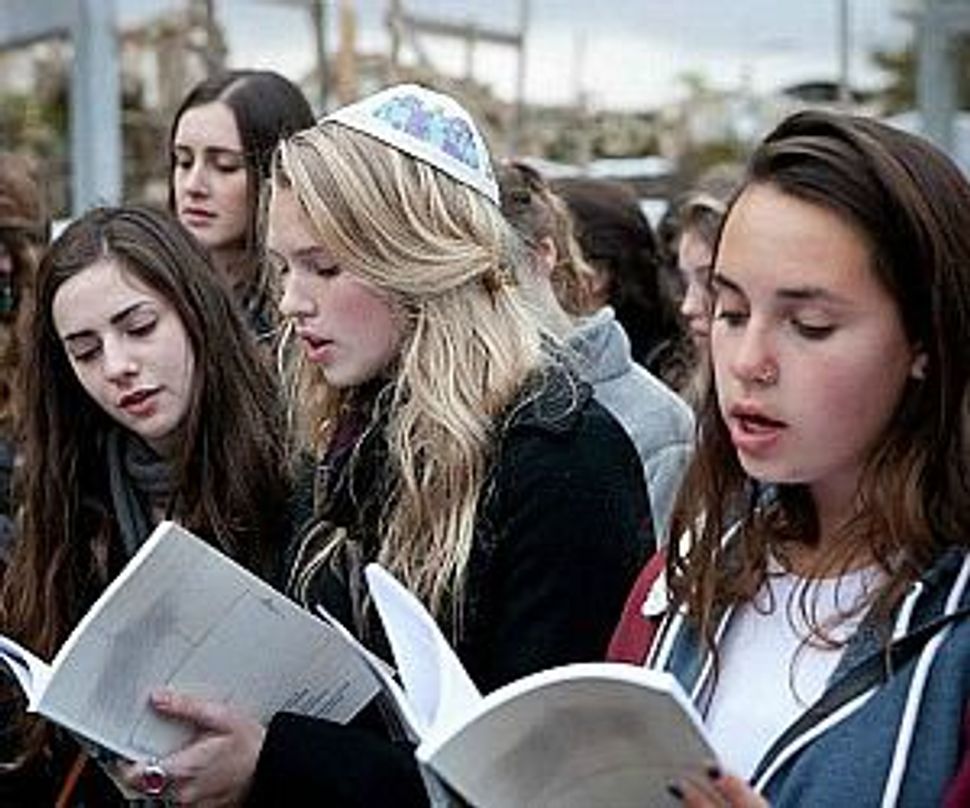 Representatives of Reform Jewish communities across North America warned Thursday that the implementation of an agreement that would effectively strip the progressive Zionist movements and parties of influence in key institutions would have dire consequences for Israel’s relations with the Diaspora.

Agreements on the divvying up of positions and departments in the Zionist institutions have traditionally been reached through widespread consensus among all the parties and movements represented in the congress.

More than 1,600 leaders and members of Reform congregations in the United States and Canada, many of them key donors to the movement, issued the warning in an urgent letter to Prime Minister Benjamin Netanyahu, sent a few hours ahead of a pivotal vote on the agreement at the World Zionist Congress.

“We know that you are well aware of the implications of the agreement that is currently being formed in the World Zionist Congress,” they wrote. “It is an extreme agreement that will bar the liberal Jewish Zionist movements and organizations from all positions of influence, leaving a large part of the Jewish people around the world unrepresented.”

The so-called “coalition agreement,” drafted by leaders of the right-wing and rigidly Orthodox delegations to the congress, “rattles the hearts of Diaspora Jews,” the letter said.

The World Zionist Congress was supposed to have voted on the agreement on Tuesday, the first day of its proceedings. Faced with opposition from key Jewish organizations in the Diaspora – among them B’nai B’rith International and Hadassah – a decision was taken to postpone the vote for two days in the hope of reaching a compromise.

A final agreement had yet to be reached as of Thursday afternoon.