Yitzhak Rabin was assassinated 25 years ago. Here’s how you can join the commemorations. 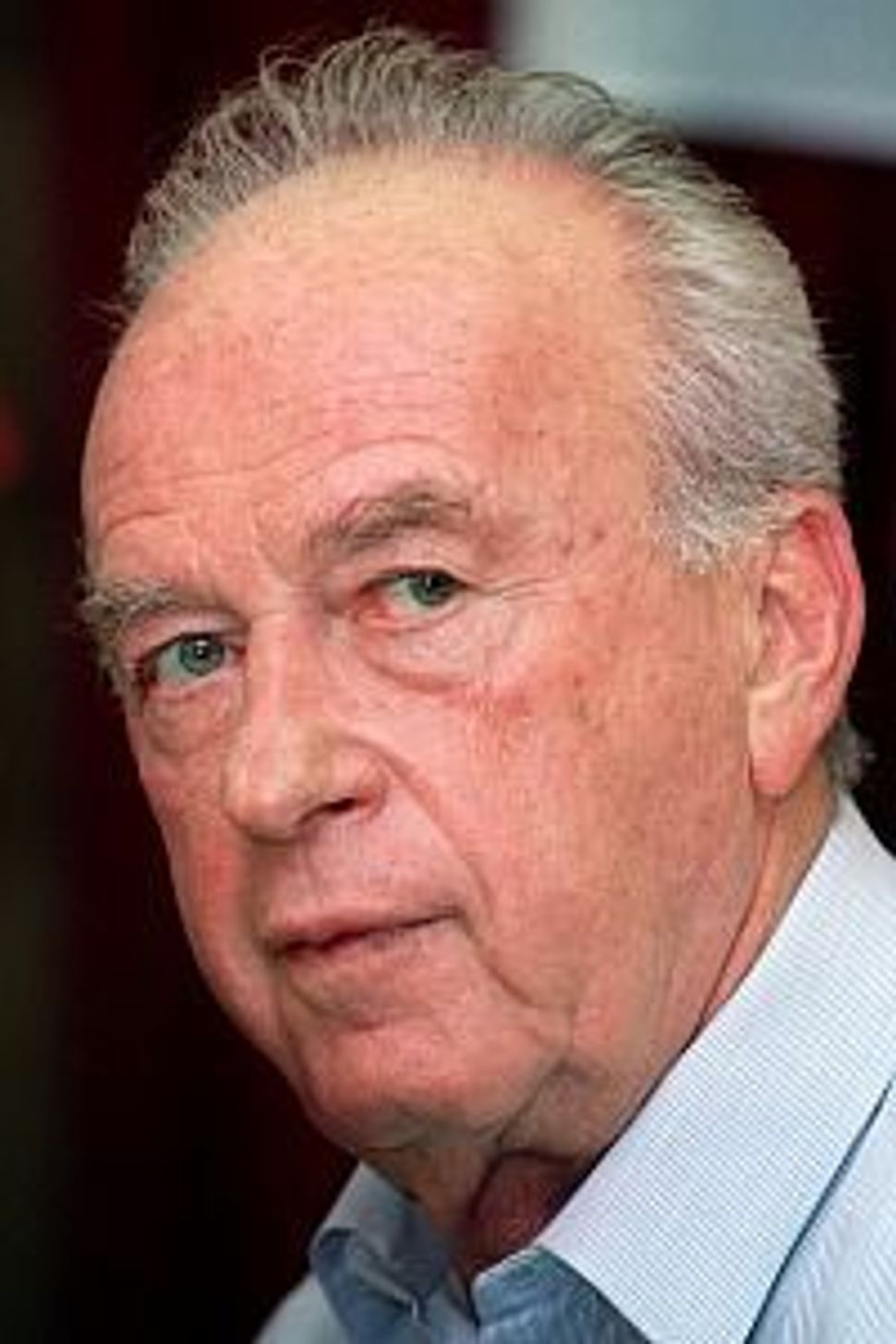 Jewish communities around the world are gathering online to mourn and honor Israeli Prime Minister Yitzhak Rabin, assassinated 25 years ago in Tel Aviv.

Rabin was one of that exalted circle of Israeli leaders whose life encapsulated the history of the nation. He served in the Palmach, the paramilitary wing of the pre-state Haganah militia; he led the IDF during the Six-Day War. As prime minister, he brokered the Oslo Accords, the historic agreement which established the Palestinian Authority.

The accords also led to his murder; on Nov. 4, 1995, when Yigal Amir shot Rabin to punish him for signing the accords, and to try to prevent their implementation.

Now the site of his death has been named for him, and on Thursday night, Rabin Square shone with 25,000 memorial, or yahrtzeit candles, to honor the anniversary of his death according to the Hebrew calendar.

Others are gathering online. To join them, check the list below:

The Jerusalem Press Club is a project of Uri Dromi, Rabin’s press secretary. The club will host Rabin’s son Yuval in a conversation on his father’s legacy.

It will be on Zoom at 4:00 a.m. EST and then available on the JPC’s YouTube page.

The Yitzhak Rabin Center in Tel Aviv will be hosting a memorial event with partner organizations around the world, such as the Jewish Agency and Jewish communities in Prague and the U.S., that celebrates Rabin’s life story and how he helped shape modern Israel. The memorial will be at 1:30 p.m. EST.

In the U.K., many lenses

In partnership with the Israel Scouts and the Jewish agency, the Jewish Community Centre in London will be hosting a memorial ceremony over Zoom. It will examine Rabin’s assassination from different perspectives, such as the Israeli media, Israeli youth and the U.K. Jewish community. The ceremony begins at 3:00 p.m. EST.

Habonim Dror, Young Judea, StandWithUs High School and other groups will be hosting a joint program that will feature dialogue circles focused on the challenges facing democracy and pluralism in both the North American Jewish community and Israel. The program is scheduled for 3:00 p.m. EST.

Tzipi Livni, a former Knesset member who has been called the most powerful woman in Israel since Golda Meir, will be speaking to the Milwaukee Jewish Federation’s Israel Center. She will focus on the left-right divide in Israel, and how the Rabin assassination has led to an increasingly polarized nation. The event will be at 4:00 p.m. EST.

Find out how to RSVP here.

Yitzhak Rabin was assassinated 25 years ago. Here’s how you can join the commemorations.