In Texas, Jewish Republicans stepped in against lawsuit seeking to reject 127,000 drive-through votes 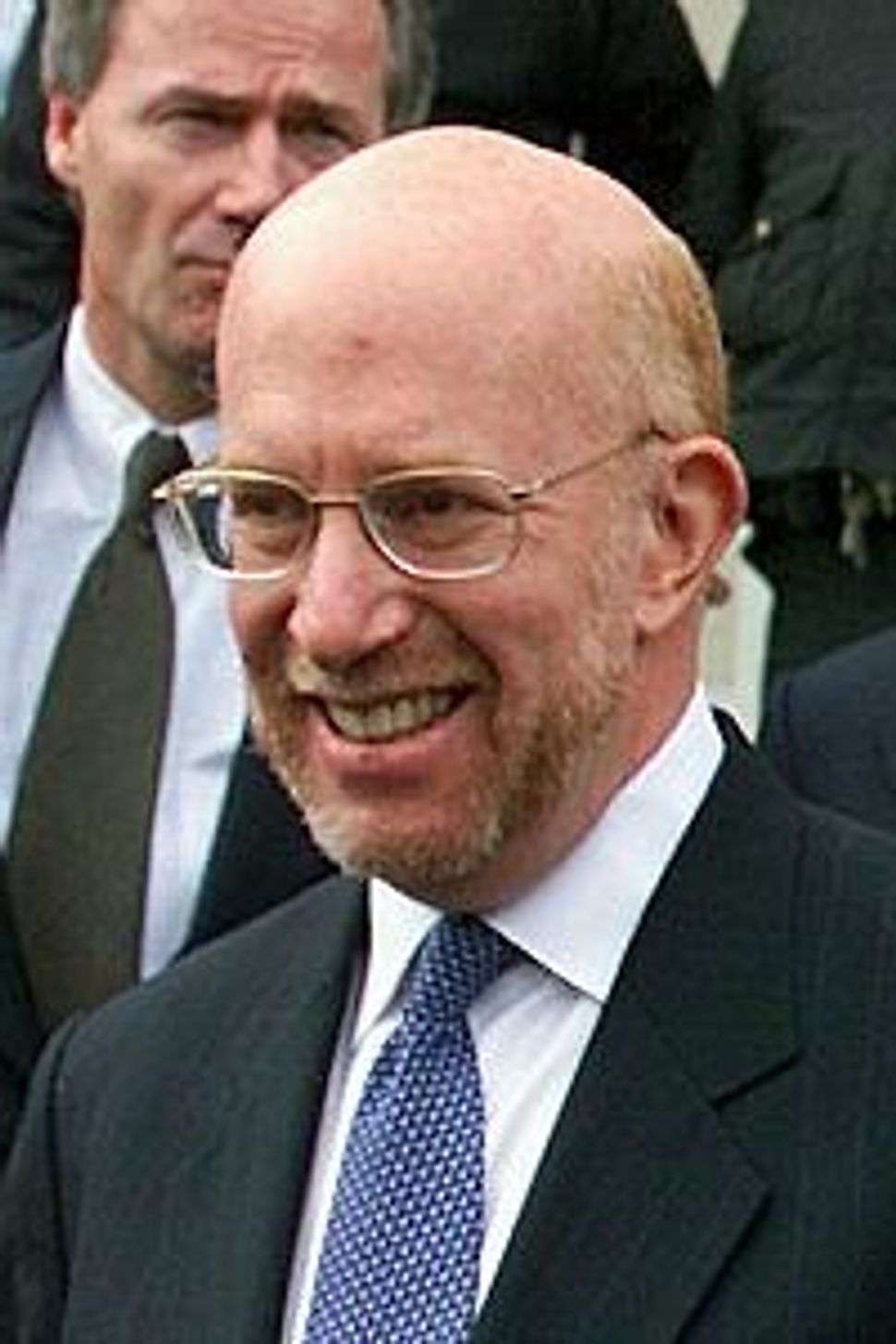 (JTA) — Two prominent Jewish Republicans in Texas petitioned a federal court not to consider a lawsuit brought by conservative activists that would throw out more than 127,000 votes cast in Houston.

The court heeded their petition and threw out the case on Monday.

They were being represented by a Jewish lawyer who is also the chair of the Anti-Defamation League’s Southwest region.

Benjamin Ginsberg, a longtime Republican election attorney, and Joe Straus, the first Jewish leader of Texas’ legislature, filed an amicus brief late Sunday siding with Harris County, which created drive-through voting this year because of the pandemic. Last week, conservative activists filed two lawsuits, one in state court and one in federal court, to reject the votes cast there on the grounds that the voting method is illegal and that the drive-through sites are located in areas that favor Democratic voters.

Those lawsuits quickly drew national attention, and criticism from those who fear that the Republican Party will litigate the results of this week’s election, as President Donald Trump has vowed to do. The Texas Supreme Court rejected one version of the suit Sunday night, and a federal judge is rejected the second Monday morning.

Among the items the judge may have considered is the brief filed Sunday by Ginsberg and Straus. Ginsberg represented the Republican Party for decades, including as national counsel to the Bush-Cheney and Romney presidential campaigns. He said in a Washington Post opinion piece Sunday that he had worked with Republicans to “record and litigate any fraud or election irregularities” during almost every election since 1984.

In the opinion piece, Ginsberg wrote that the current wave of Republican voting litigation represents a setback for the party and urged readers not to vote for Trump. “The GOP lawyers managing these lawsuits may have tactical reasons for bringing each,” he wrote. “But taken as a whole, they shout the unmistakable message that an expanded electorate means Trump loses.”

Straus retired as the speaker of the Texas legislature in 2018 in part, he said, because of disunity within the Republican Party. A fifth-generation Texan, Straus was the state’s first Jewish speaker, and some members of the Texas State Republican Executive Committee took issue with his non-Christian identity in 2010.

Ginsberg and Straus are being represented by Mark Trachtenberg, an attorney who has represented, among other large clients, the Texas public school system. In January, his Conservative synagogue in Houston honored him for being a “selfless volunteer for so many worthy organizations,” noting that he is also a graduate of Beth Yeshurun’s day school.

I am proud to file this amicus brief on behalf of Speaker Joe Straus (@SpeakerStraus) and GOP election lawyer extraordinaire Ben Ginsburg in opposition to the Hotze lawsuit that seeks to disqualify the 127K votes cast in Harris County drive-thru locations. https://t.co/wN5kpNiLoG

In Texas, Jewish Republicans stepped in against lawsuit seeking to reject 127,000 drive-through votes