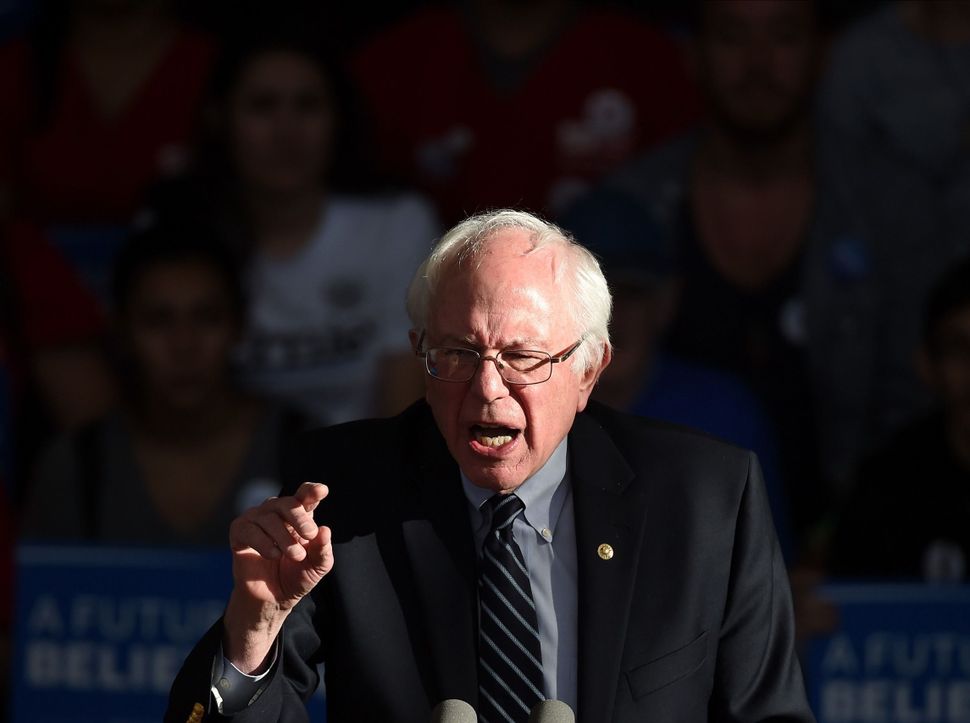 “You’re going to have a situation, I suspect, in states like Pennsylvania, Michigan, Wisconsin, other states where they are going to be receiving huge amounts of mail-in ballots,” said the Jewish senator from Vermont, whom Joe Biden defeated in the Democratic primary. “Unlike states like Florida and Vermont they’re not going to be able — for bad reasons — to begin processing those ballots until, I don’t know, Election Day or even when the polls close.”

“And here is the fear,” Sanders explained. “It could well be that at 10:00 on election night, Trump is winning in Michigan, he’s in Pennsylvania, he’s winning in Wisconsin, and he gets on the television and says ‘Thank you Americans for reelecting me, it’s all over, have a good day.’ But then the next day and the day following all of those mail in ballots start getting counted.”