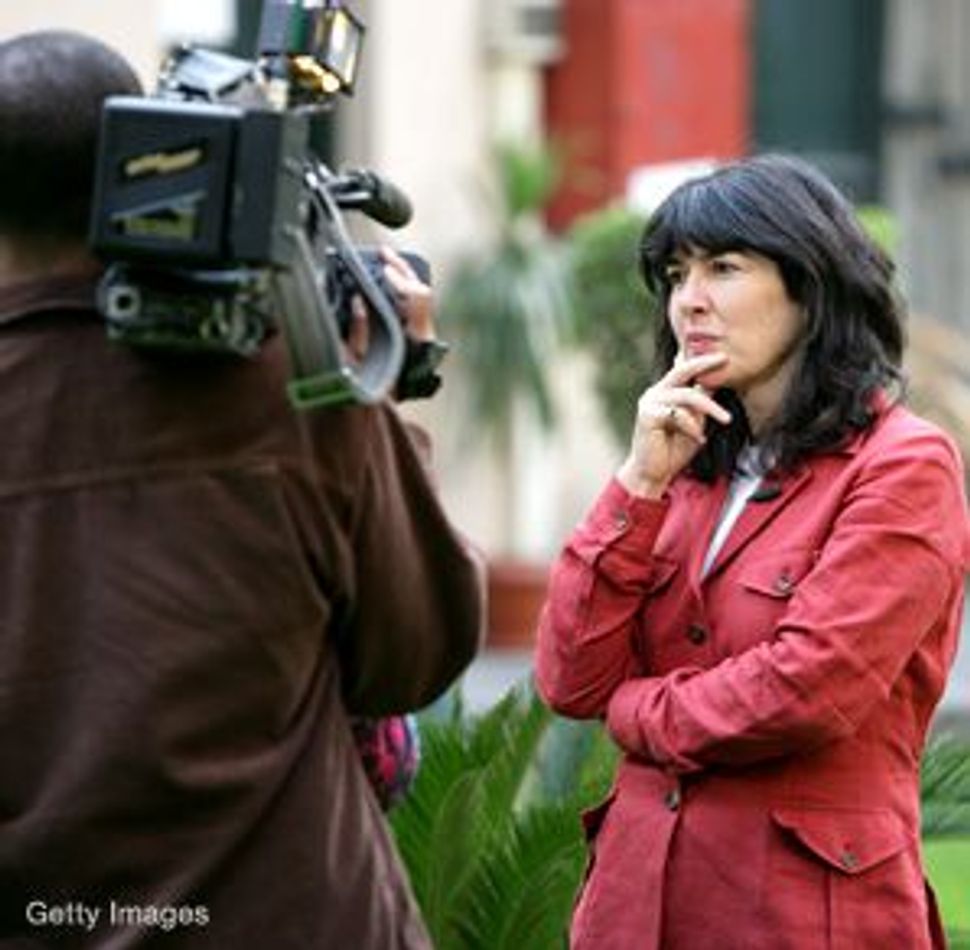 Christiane Amanpour, the long-time foreign correspondent and host of Amanpour on CNN International, compared the Trump administration’s policies to Kristallnacht, the Nazi pogrom that announced Hitler’s policy of violence against Jews, on her show earlier this week.

“This week 82 years ago Kristallnacht happened, it was the Nazi’s warning shot across the bow of our human civilization that led to genocide against an entire identity,” Amanpour said. “In that tower of burning books, it led to an attack on fact, knowledge, history and truth. After four years of a modern day assault on those same values by Donald Trump, the Biden-Harris team pledges a return to norms.”

Jewish figures and organizations on Twitter accused her of and minimizing the severity of the Holocaust, and hijacking its memory in the service of contemporary politics.

Hey @CNN @camanpour please stop using the horrors of the Holocaust to justify an agenda.

Our suffering is not yours to play political ping pong with. https://t.co/MIW2qKxuHP

Despicable. @camanpour compares verbal fact checking of a POTUS to a Nazi pogrom in which dozens of Jews were murdered. Amanpour uses the book burning of Kristallnacht to reach this comparison thus ignoring the overall deadliness and human cost of the night. @CNNPR @PBS https://t.co/6HBi0nvKnc

Her comments also caught the attention of the president’s son, Donald Trump Jr.

These people are truly despicable. https://t.co/ACOzMlq07g