Israel’s second astronaut will pay his own way, and fly with Tom Cruise 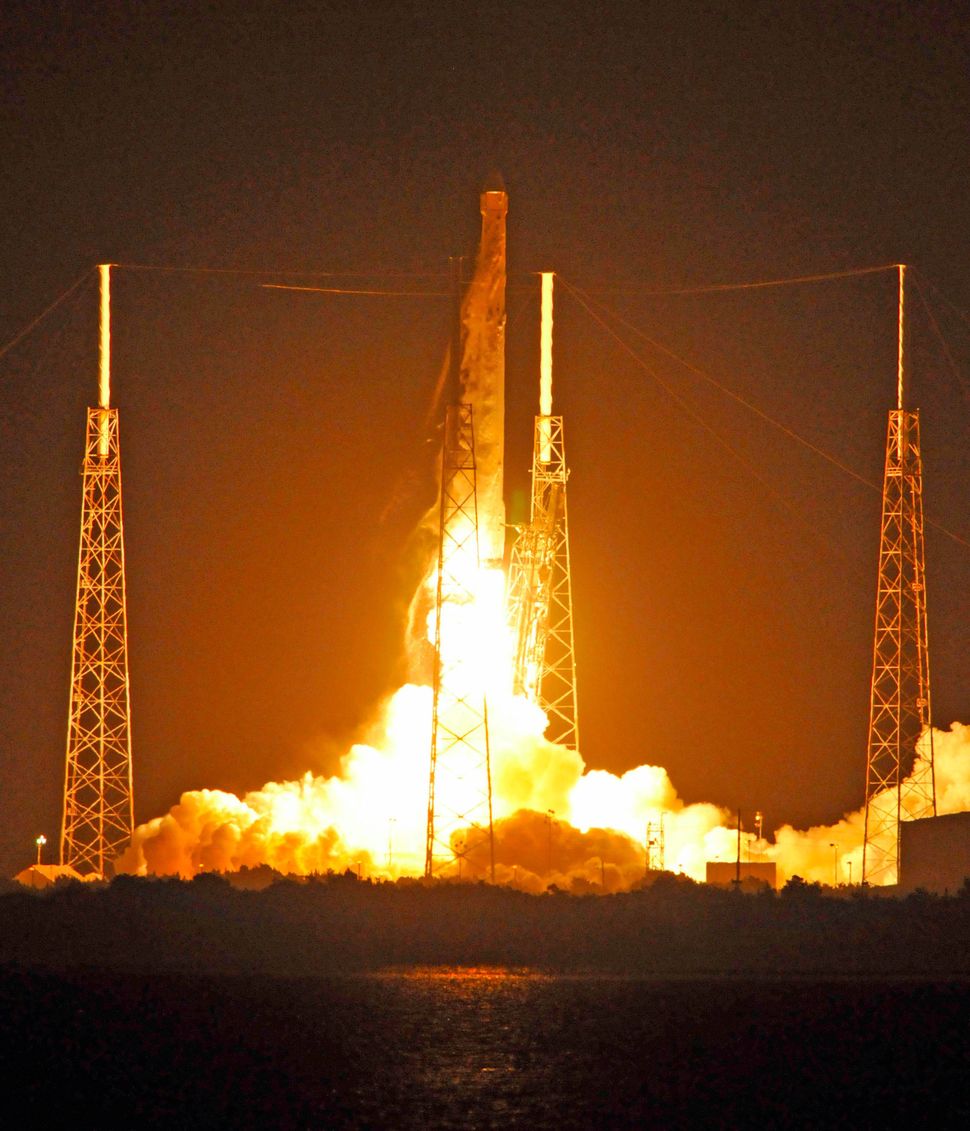 A former fighter pilot, 62-year-old millionaire Eytan Stibbe is set to join a 2021 scientific mission to the International Space Station.

An exciting day at Beit HaNasi.
Godspeed to you, #EytanStibbe and thanks to @RamonFoundation for supporting the initiative.
Go in #peace, return in peace.
We’re waiting for you here at home ??#Space pic.twitter.com/xzPTklC4Km

Stibbe was a close personal friend of Israel’s only other astronaut, Ilan Ramon, who died in 2003 on the space shuttle Columbia as it attempted reentry.

Stibbe won’t be joining a NASA mission or representing the Israeli Air Force, though. He’ll be part of a semi-private venture run by Axiom Space.

Tom Cruise and Doug Liman, who will be working on a movie project, will also be aboard, as well as one experienced spacefarer, former NASA astronaut Michael López-Alegría.

Though he won’t be the oldest person to exit the atmosphere, Stibbe is still well beyond the average age for a first space flight, which is 34. López-Alegría is also 62, but his first space flight was over 25 years ago.

Since leaving the Israeli Air Force, Stibbe has worked as a venture capitalist, funding development and business initiatives in sub-Saharan Africa through his firm Vital Capital Funds.

Israel’s second astronaut will pay his own way, and fly with Tom Cruise