The Second Temple hasn’t existed for nearly 2,000 years. Why did a UAE airline say it’s a Tel Aviv tourist attraction? 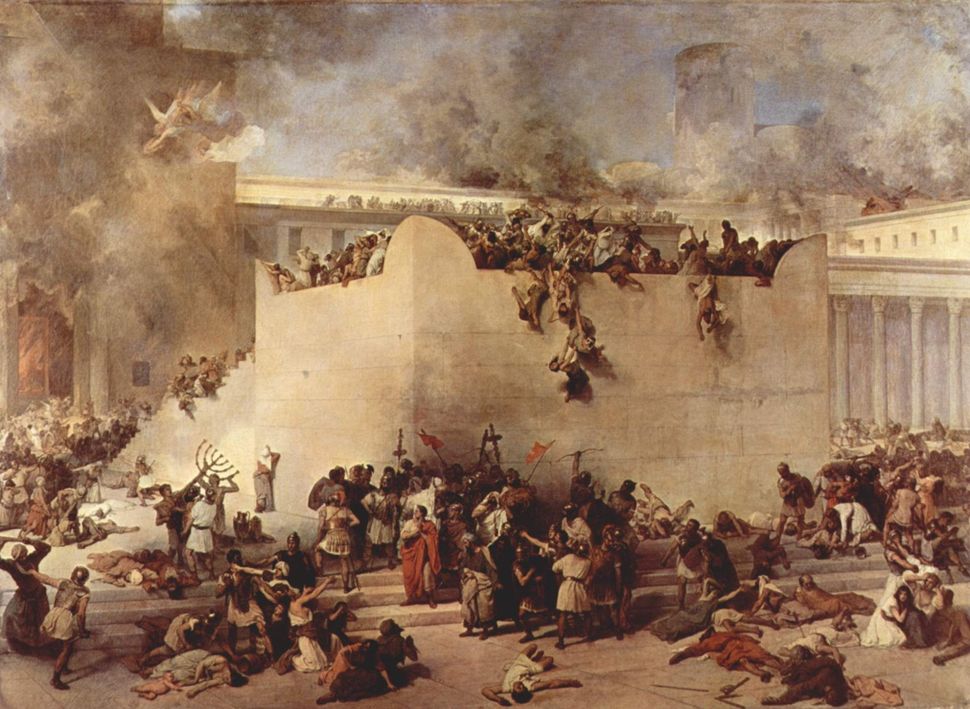 There’s lots to do in Tel Aviv.

Shop in the Shuk HaCarmel market, take a stroll along Jaffa’s pier, or, according to a recent ad by the United Arab Emirates’ national airline, Etihad, visit the Second Temple.

The video, which was quickly removed by the airline, features an Etihad stewardess boasting about Tel Aviv’s notable landmarks, including its many beaches. Behind her: pictures of the city’s attractions, including the Second Temple.

The airliner made history recently after it conducted the first-ever direct flight from Abu Dhabi to Tel Aviv’s Ben Gurion Airport following the normalization agreement between the two countries which was signed this summer. It will start flying from the UAE to Israel in March 2021, according to the ad.

However, it would seem the UAE still has a lot to learn about Israel. For one, the Second Temple was in Jerusalem, not Tel Aviv, and second, it hasn’t existed in over 1,950 years, since it was destroyed by the Romans in the first century.

The video also received pushback from Palestinian Media, who felt that references to the Temple bolster Jewish claims to the Temple mount, also the site of the Al-Aqsa Mosque.

“The extremists also use this allegation as an excuse to storm the Al-Aqsa Mosque compound, almost daily, and hold prayers there,” said one article in the Arabic language Palestinain Daily Al-Quds Al-Arabi.

“Muslims and Arabs reject the Jewish claim, and assert that Al-Aqsa Mosque is a holy place for Muslims only.”

The Second Temple hasn’t existed for nearly 2,000 years. Why did a UAE airline say it’s a Tel Aviv tourist attraction?