Who is Diane Yentel, a potential Jewish candidate for HUD secretary 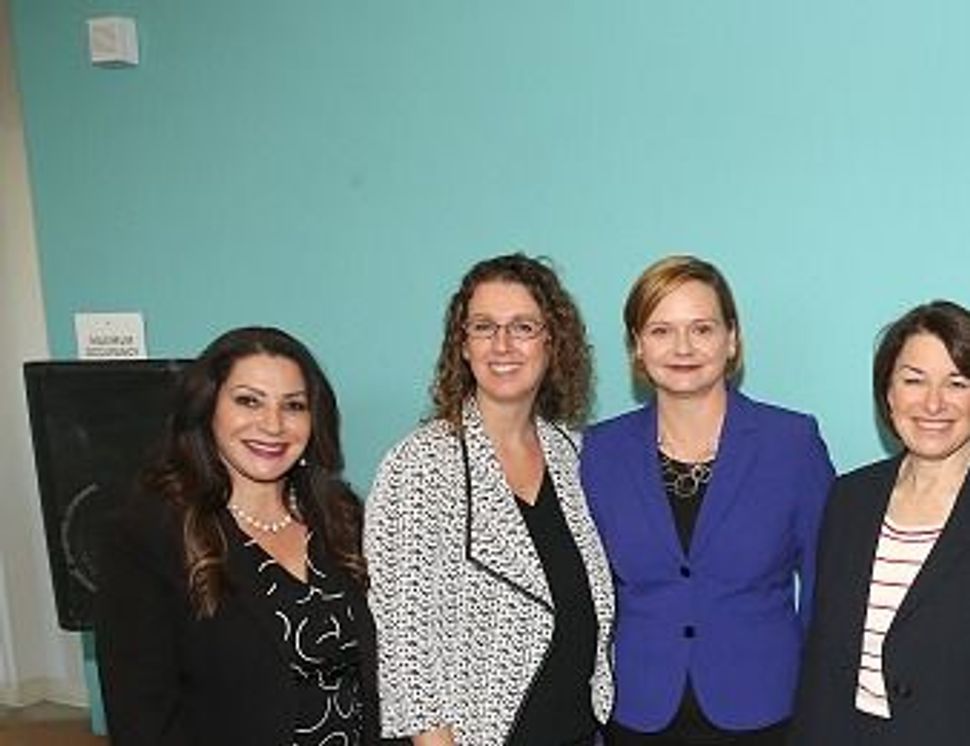 President-elect Joe Biden is considering appointing Diane Yentel, a housing policy expert with two decades of experience in the field, as Secretary of Housing and Urban Development, according to the Real Deal.

Yentel previously worked at HUD under the Obama administration, as director of the agency’s public housing management and occupancy division.

Yentel has said that her family’s Jewish immigrant history had a large effect on her life and career.

“As children, my Jewish grandparents fled the Russian pogroms on a ship,” she wrote in a 2017 article. “When the ship landed in the US, some of my extended family were permitted to enter. The rest kept sailing to Argentina, where my grandparents and great-grandparents were welcomed as refugees.”

Her ancestors wouldn’t arrive in the United States until decades later, when her father first came from Argentina to study medicine.

“My father first came to the US as a medical student, barely knowing a word of English. He came to love this country, and my mother, too much to leave. He stayed and became one of its proudest citizens, contributing so much to this country,” she wrote.

Who is Diane Yentel, a potential Jewish candidate for HUD secretary