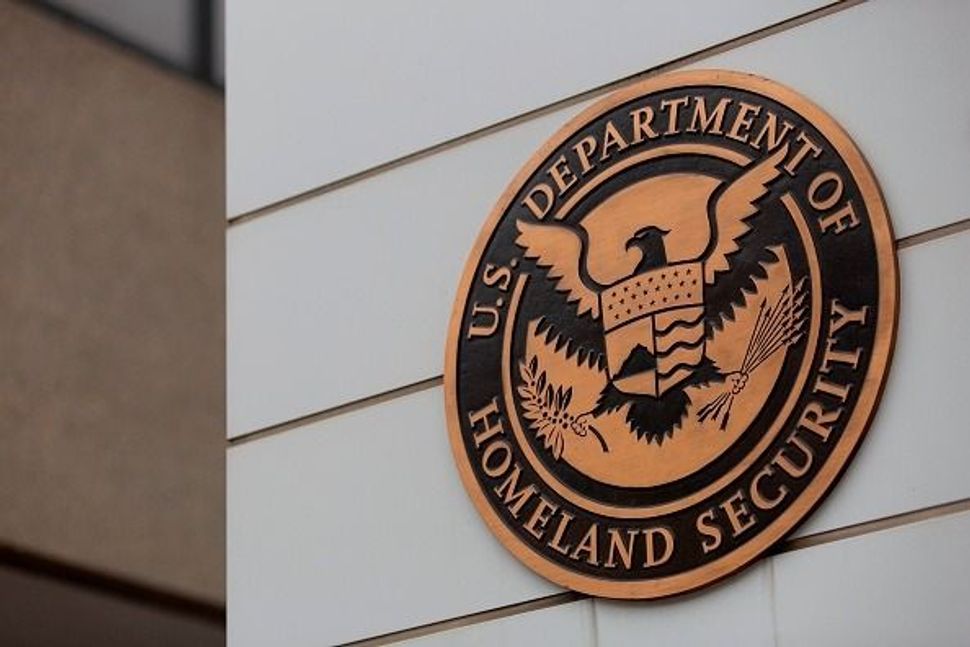 President-elect Joe Biden announced the nomination of Alejandro Mayorkas, a Latino Jew who has emphasized the heightened threat facing American Jews, as his Homeland Security secretary on Monday.

Mayorkas, 60, the deputy secretary of Homeland Security under President Barack Obama, was born in Cuba to a Cuban-Jewish father and Romanian Jewish mother. His mother survived the Holocaust.

Speaking in 2016 to the annual Washington conference of the Orthodox Union about nonprofit security grants, Mayorkas said, “The need is most acute in the Jewish community because of the ascension of anti-Semitism and hate crimes we see.”

Mayorkas grounded his concern in his background and his upbringing. Among the things that “keep me up at night,” he said at the time, was the threat to “my community,” the Jewish community.

“I come from a tradition of a lack of security instilled in me as a very young person,” said Mayorkas, whose parents had moved to Cuba after marrying, then the United States following the revolution there.

The Biden transition team in its news release naming Mayorkas emphasized the precedent he will set.

“Alejandro Mayorkas is the first Latino and immigrant nominated to serve as Secretary of Homeland Security,” it said. “He has led a distinguished 30-year career as a law enforcement official and a nationally-recognized lawyer in the private sector.”