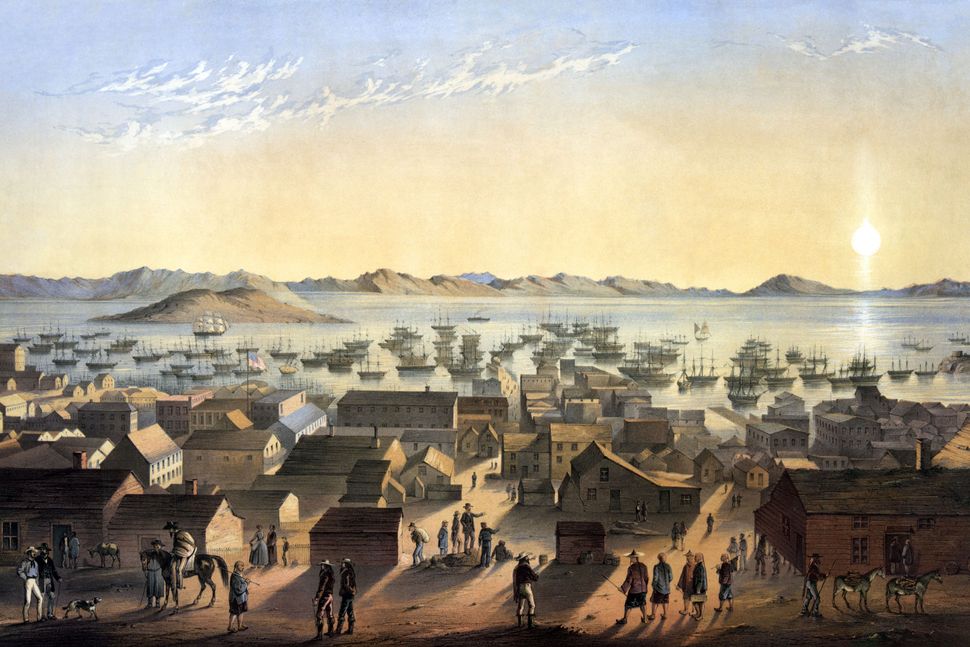 Jewish students in the Tamalpais Union High School District said accounts on Instagram and TikTok followed them and posted offensive messages, including posts that denied the Holocaust, discussed rape and included homophobic comments, according to the Marin Independent Journal. The accounts have been removed.

Police are investigating and trying to find who is behind the harassment of the kind that took place in September.

A petition protesting the harassment launched by a Jewish student has garnered nearly 7,000 signatures as of Friday.

David Sondheim, principal of Redwood High School in the Bay Area district, wrote in a letter to the district that he was “angry and disgusted” by the harassment.

“While we believe that it is likely this is the activity of one or only a few people, we again remind our community that we stand in support of our Jewish students in the face of this antisemitic hate and bigotry,” he wrote, according to the Marin Independent Journal. “Hatred and bigotry from even one person is an attack on all of us and contrary to the respect for everyone we work to instill in the RHS community.”