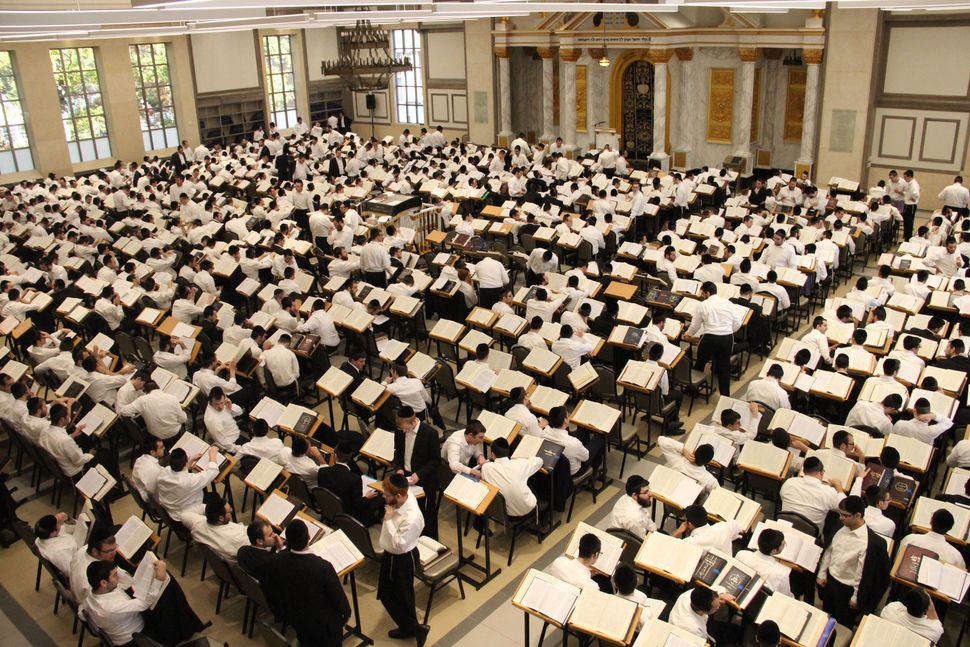 A dead pig’s body was found outside the door of a rabbi in the heavily Orthodox township of Lakewood, New Jersey.

The body was found on Shabbat, according to The Lakewood Scoop, and the local police department is treating the incident as a bias crime. Pigs are seen as the quintessentially unkosher animal and have long been used as an anti-Semitic symbol.

“We will not tolerate such acts in our town,” Lakewood Police Chief Greg Meyer told The Scoop, a local publication in the South Jersey township of 106,000.

The New York-New Jersey office of the Anti-Defamation League tweeted that “This incident is beyond horrifying & should be condemned by all.”

The Jewish Telegraphic Agency has reached out to the Lakewood Police and the ADL for more information.