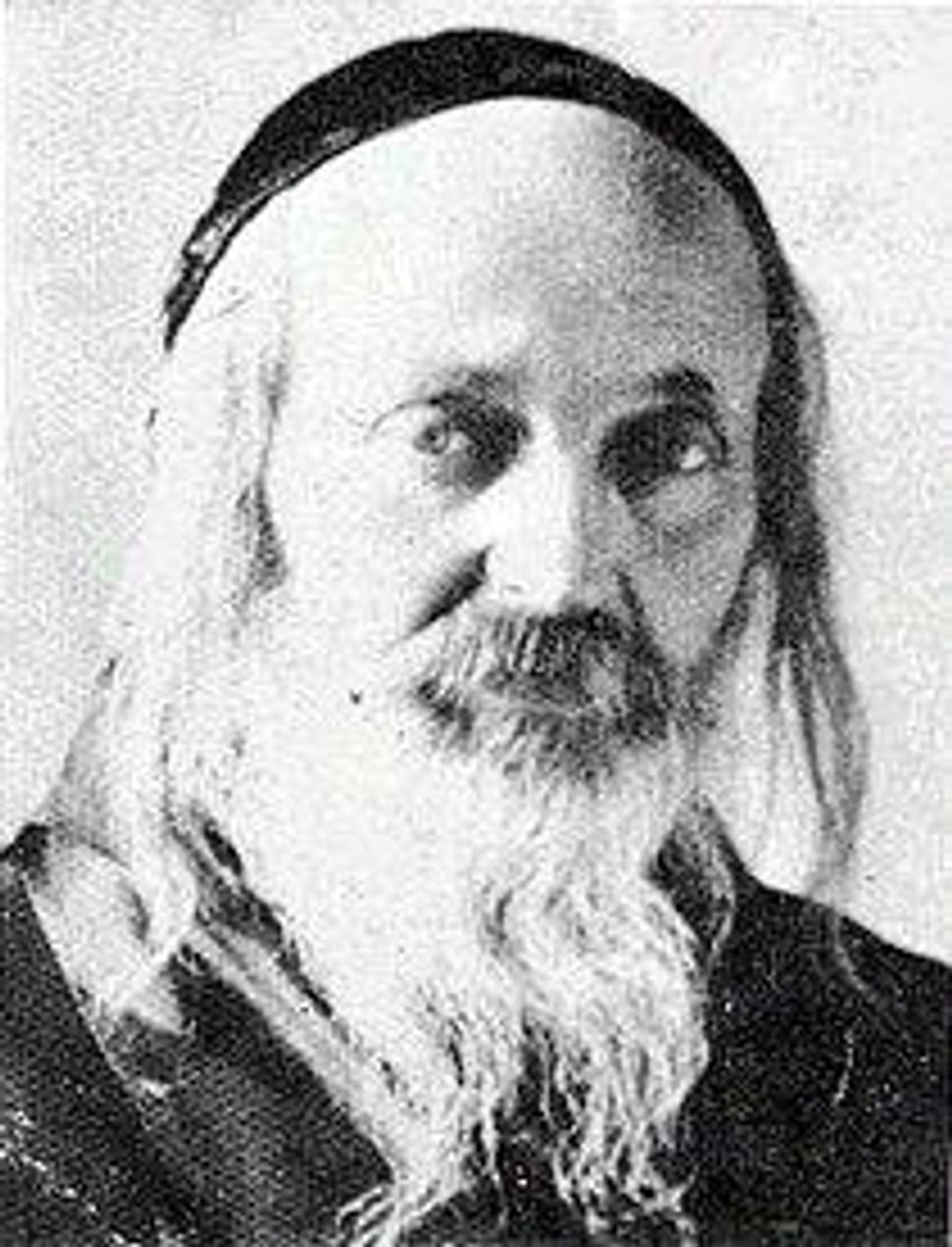 Just days after an insular ultra-Orthodox community in New York City was widely criticized for hosting a wedding with several thousand maskless guests, the community’s leadership has announced it is canceling an annual event in honor of the rescue of the group’s leader during the Holocaust.

The annual event, scheduled for Dec. 6, celebrates the escape of the late Rabbi Yoel Teitelbaum, the previous Satmar Rebbe and great-uncle of the two current competing leaders of the movement. Teitelbaum died in 1979.

A notable rabbinic figure in prewar Hungary, Teitelbaum was among the more than 1,600 Jews from the Budapest ghetto who were allowed to be transferred out of Nazi-occupied Europe to neutral Switzerland onboard the so-called “Kastner’s Train.”

The rescue was organized by Hungarian Jewish lawyer and Zionist activist Rezso Kastner who negotiated with the Nazis to allow the group to leave in exchange for money, gold and diamonds, which the Nazis used to fund their war effort.

After the war, in 1957, Kastner was assassinated in Israel by those who believed he had collaborated with the Nazis, and doomed the rest of Budapest’s Jews in order to save a select few.

Teitelbaum was also an ancestor of the groom from the recent controversial wedding held by the Satmar community, which drew the ire of Gov. Cuomo and Mayor De Blasio.

“Due to the COVID-19 pandemic and the safety measures in place to stave off the rising number of cases, the leaders of the Satmar community made the difficult decision to cancel the celebratory dinner that sees thousands of Chassidim in attendance each year,” said a statement made in the name of the Satmar Community board Chairman Chesky Berkowitz and released by the Central United Talmudical Academy, according to the New York Post

“The Satmar community is grateful to Gov. Cuomo, Mayor de Blasio and all front line workers for their tireless efforts in combating the terrible effects of the pandemic,” the statement added. “They remain in the hearts and prayers of all its Chassidic constituents.”

Correction Dec. 1, 10:10 p.m.: A previous version of this article said Yoel Teitelbaum was the father of the two current Satmar Rebbes, In fact, he is their great-uncle as Teitelbaum did not himself have any sons, and the succession passed to his nephew Moshe.