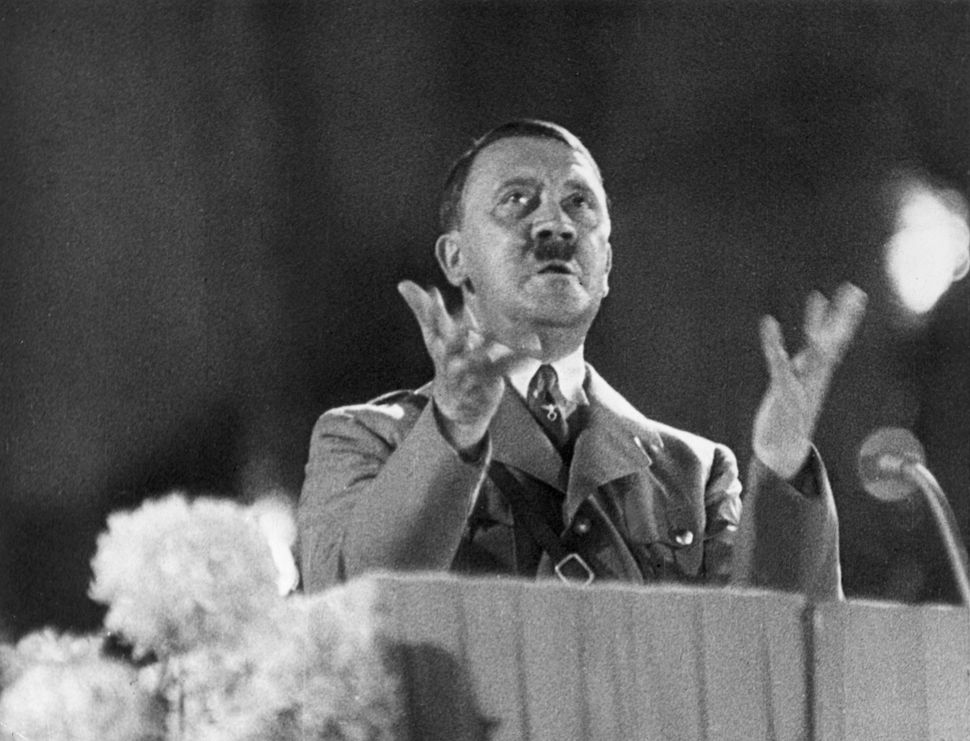 A man named Adolf Hitler Uunona was on a local election in Namibia last week, but said he has no warm feelings toward his namesake, according to the Washington Post.

Uunona told Bild, a German newspaper, that he is not “striving for world domination” and that while his father named him after the notorious dictator he “probably didn’t understand what Adolf Hitler stood for.”

Uunona won a local seat for the South West Africa People’s Organization with 85 percent of the vote. Namibia is a former German colony and Germanic names, such as the capital of Windhoek, are still common.

Over the summer, the southern African nation rejected German reparations for the colonial power’s mass murder of around 80,000 of the local population during the early twentieth century. President Hage Geingod said in August the proposed settlement was “not acceptable.”