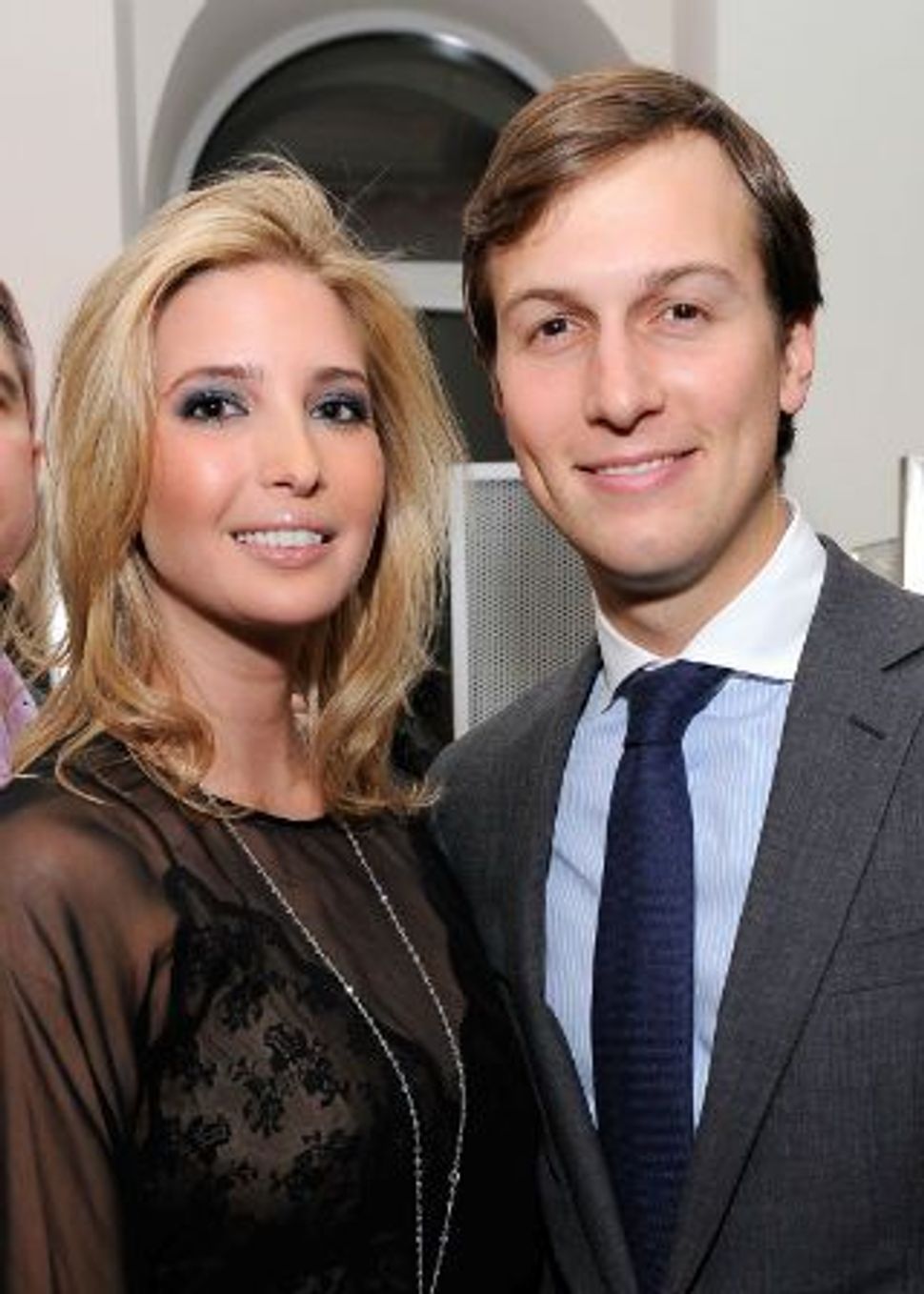 The president’s Jewish daughter, Ivanka Trump, and her husband Jared Kushner haven’t yet announced where they will be headed when her father’s term in Washington is over in January, but a recent purchase suggests the couple may be following President Donald Trump to Florida.

The couple has purchased a property worth more than $30 million on Miami’s Indian Creek Island, an area colloquially known as the “Billionaire’s Bunker” due to its many wealthy residents, including Sears CEO Edward Lampert and Model Adriana Lima, Page Six reported Monday.

The purchase would put them in close proximity to President Donald Trump’s future home at his golf club in Palm Beach, Mar-a-Lago, as well as to Jared’s younger brother Joshua Kushner, who also recently purchased a home in Miami with his wife, the model Karlie Kloss.

The neighborhood is near at least seven synagogues, including Bal Harbour’s the Shul, which held a Mi Shebeirach prayer for Trump ahead of Election Day in November.

Despite the Florida purchase, the couple has also been renovating their home in New Jersey, the Real Deal reported.

It has become increasingly unlikely that the couple will be returning to their former home of Manhattan.

A former friend of Ivanka’s anonymously told Vanity Fair that the couple would not be welcome in their old social circles in Manhattan.

“Everyone with self-respect, a career, morals, respect for democracy — or who doesn’t want their friends to shame them both in private and public — will steer clear,” the friend said.