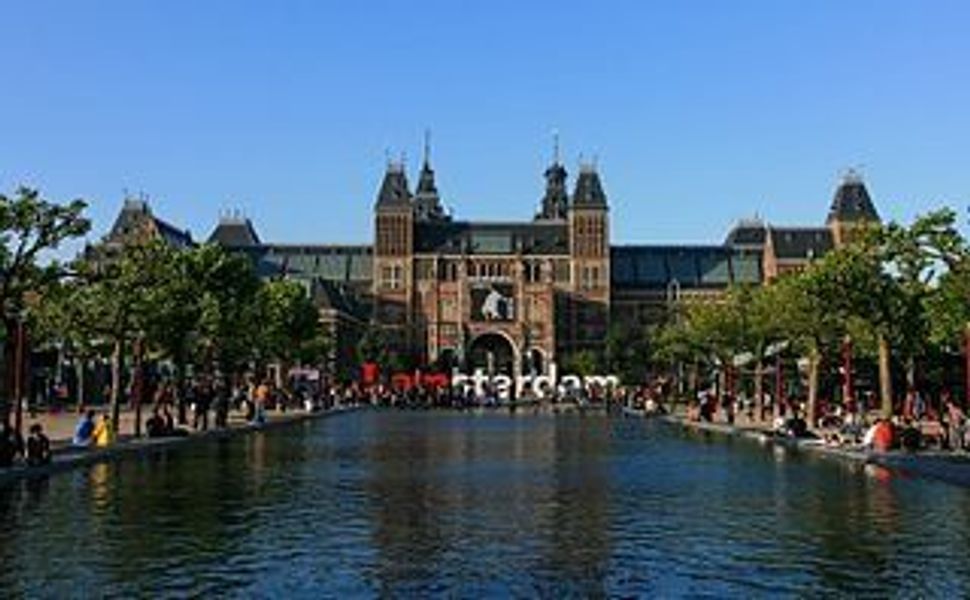 A Dutch state committee charged with the restitution of looted Holocaust-era property received a strong rebuke from the country’s government in a report released Monday.

The report followed a complaint published in the Dutch News outlet NRC Handelsblad by leaders of the Commission for Looted Art in Europe and the Jewish Claims Conference, which said the state was “at risk of becoming a pariah” for how it handled Holocaust restitution.

In response to the report, Alfred Hammerstein, chairman of the Dutch Restitutions Committee, resigned his post. The committee pledged to overhaul how it evaluates claims going forward.

The state report criticized the committee for a controversial test it uses to evaluate claims, which compares the value looted property has to its current owners with that it might have to the Holocaust victims or their heirs who are attempting to claim it.

In recent years, this test has been used to deny claims from the descendants of Jewish, Roma and Sinti victims of Nazi persecution under the argument that the art in question was more valuable to Dutch museums than it would be in private ownership.

The state report also criticized the Dutch claims commission for measuring how doggedly the original owners or heirs tried to recover their stolen property after World War II when deciding whether or not to return the items.

The report suggested that traumatized and impoverished survivors of the war should not be penalized for failing to secure their property, especially given the “unsympathetic” attitude towards survivors “in Dutch society at that time.”

The report also called on the committee to treat claimants more humanely, calling for a “more empathetic attitude” in addressing restitution cases.