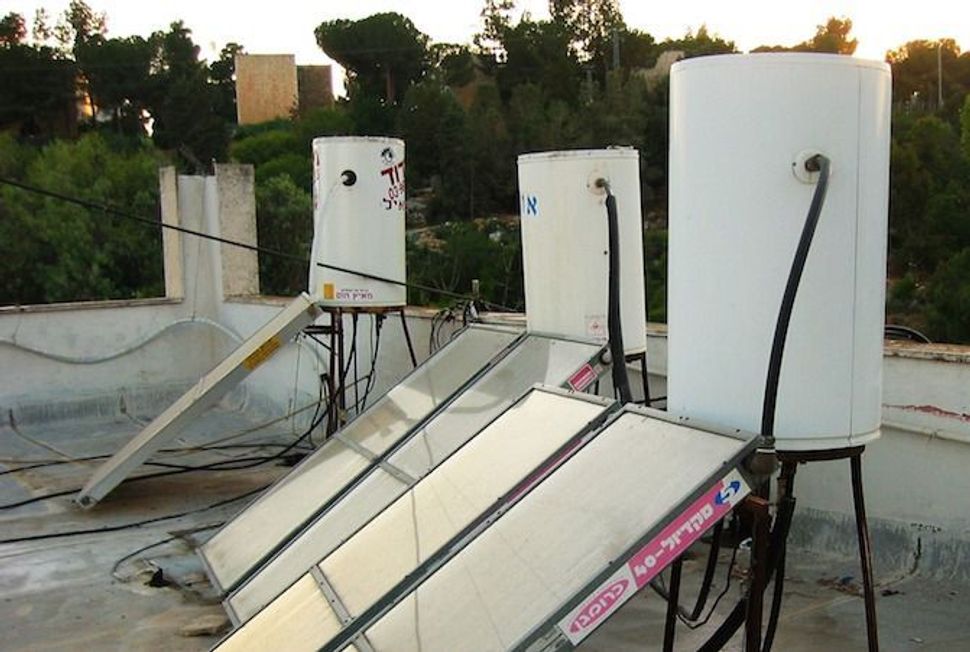 The San Diego Jewish Academy’s (SDJA) roofs and much of its 56-acre campus will soon be lined with solar panels, Solar Builder Magazine reports.

The project is part of the K-12 pluralistic Jewish day school’s sustainability initiative, which the school hopes will put it on a path to energy self-sufficiency.

The solar project is set to be completed by March, 2021, and will allow the school to produce some 800 kilowatt hours of energy regularly — about the amount needed to power the average home for a month. Once completed, the project is expected to save the school nearly half a million dollars in annual energy costs.

But beyond saving money, the school thinks the solar panels will have educational benefits.

“We envision our SDJA students learning the technology and operating the controls of the eventual micro-grid on our campus,” said Michael Zimerman, the school’s chief sustainability officer.

According to Zimerman, the school’s goal is to become the first K-12 independent school in the country to install a fully self-sufficient micro-grid.