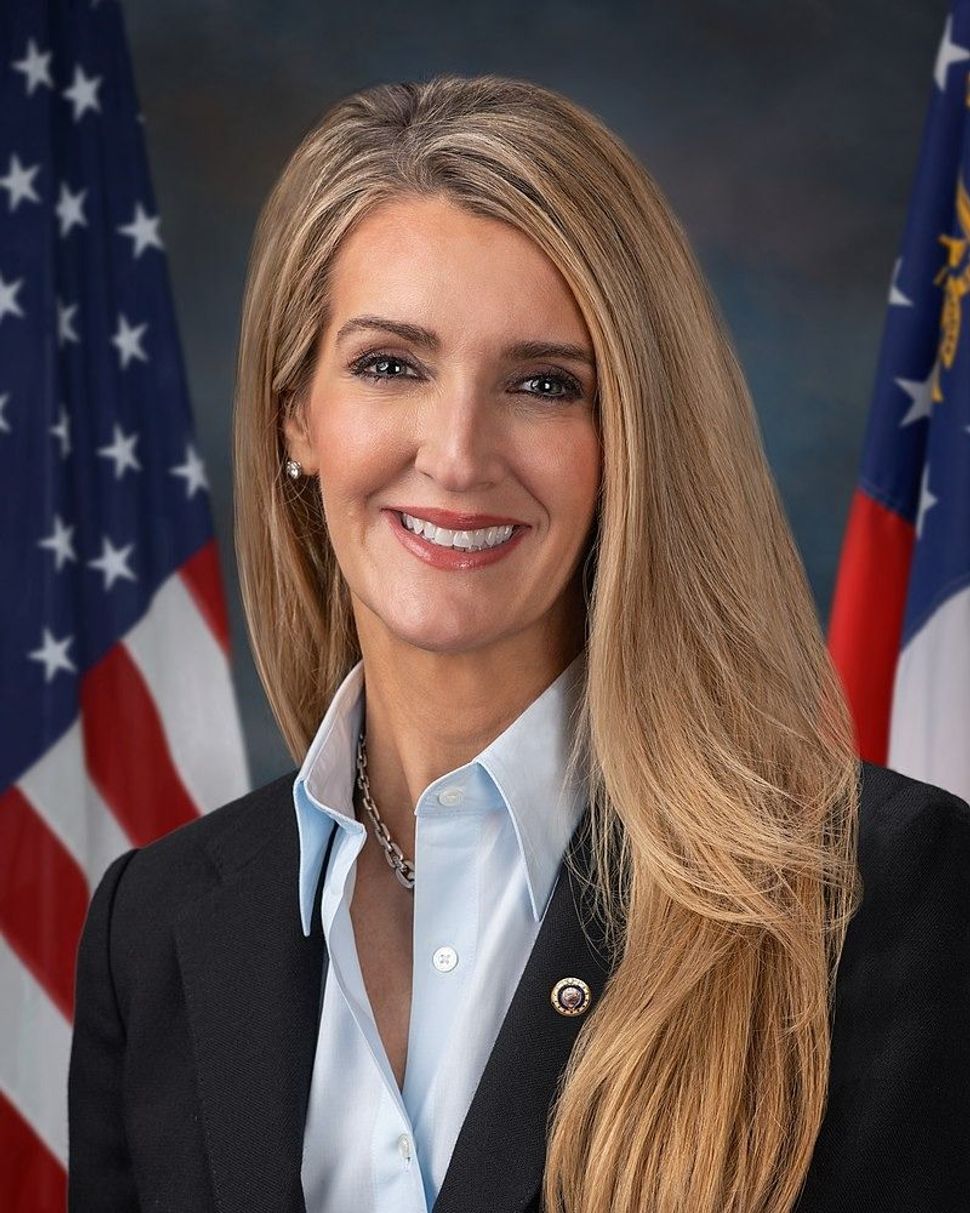 Sen. Kelly Loeffler has condemned a white supremacist with whom she posed for a photo, her campaign told the Atlanta Journal Constitution, Sunday.

Loeffler is the Republican incumbent who is running against Rev. Raphael Warnock, in a runoff race for her Georgia senate seat, set for January 5.

The pictured man was Chester Doles, a former Ku Klux Klan leader, who was convicted in the 1993 beating of a Black man, according to the Baltimore Sun.

In 2017, he marched in Charlottesville.

This is who @KLoeffler is proudly appealing to. pic.twitter.com/4YZcvL05rf

“Kelly had no idea who that was,” Stephen Lawson, Loeffler’s campaign spokesman, told the Atlanta Journal Constitution. “if she had, she would have kicked him out immediately because we condemn in the most vociferous terms everything that he stands for.”

Earlier this year, Doles also posed for photos with Marjorie Taylor Green, an incoming congresswoman from Georgia, known for her support of the antisemitic QAnon conspiracy theory. However, at a later rally for both Green and Loeffler, Doles was ejected.

Doles is affiliated with the Hammerskins, a white supremacist group who are “one of the oldest hardcore racist skinhead groups in the United States and have a history of violence,” according to the Anti-Defamation League.