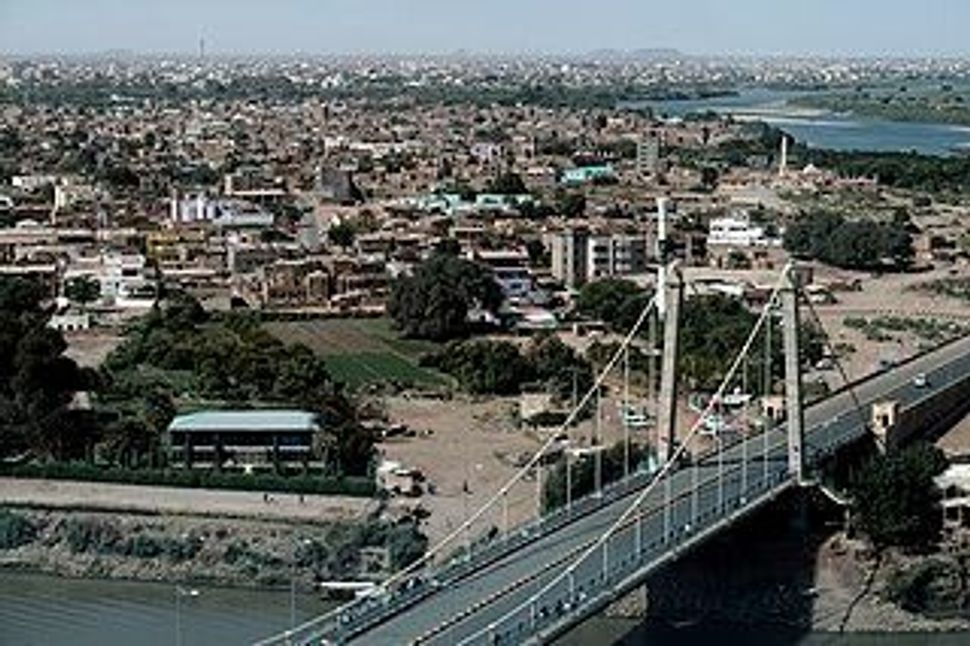 (JTA) — The Trump administration rescinded Sudan’s status as a state sponsor of terrorism, part of the effort to establish ties between Israel and the Arab country.

“This represents a fundamental change in our bilateral relationship toward greater collaboration and support for Sudan’s historic democratic transition,” Secretary of State Mike Pompeo said Monday in a statement. “This achievement was made possible by the efforts of Sudan’s civilian-led transitional government to chart a bold new course away from the legacy of the Bashir regime and, in particular, to meet the statutory and policy criteria for rescission.”

Sudan has been on the list since 1993 and has been pressing for rescission since a military coup last year deposed longtime Sudanese President Omar al-Bashir, who was subsequently convicted of corruption. Bashir presided over the country during the Darfur ethnic conflict, which involved what the International Criminal Court has deemed war crimes by the Sudanese government. U.S. Jewish groups led campaigning against the government-backed massacres.

As part of the deal agreed to Monday, Sudan has reportedly agreed pay $335 million to the victims of Al Qaeda’s attacks on the U.S. embassies in Tanzania and Kenya in 1998 and the USS Cole in 2000. Victims of the Sept. 11, 2001, terrorist attacks have so far refused to settle and some Democrats say they may try to block the rescission until those claims are settled as well.

President Trump announced in October that he had brokered a normalization agreement between Israel and Sudan. But Sudan insisted that the U.S. first remove it from its list of states that sponsor terrorism.

Trump has also in recent months brokered normalization agreements between Israel and Morocco, the United Arab Emirates, and Bahrain. The UAE is simultaneously getting advanced U.S. stealth fighters that critics say hurts Israel’s “qualitative military edge” in the region.

The Trump administration has also recognized Morocco’s claim to the disputed Western Sahara as part of their negotiations.