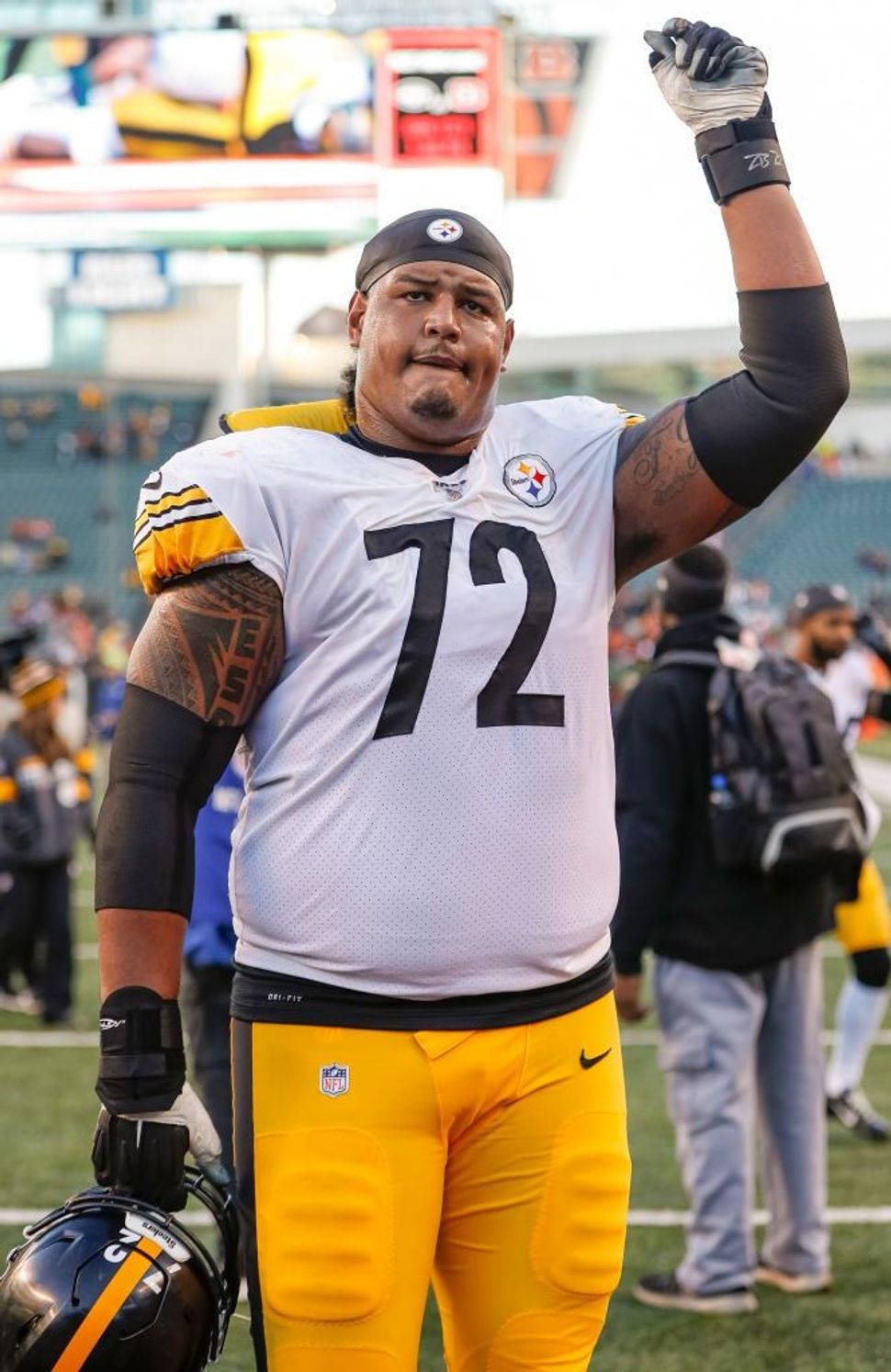 Zach Banner, offensive tackle for the Pittsburgh Steelers, offered up a chunk of his paycheck as a donation to the synagogue that was the site of a 2018 massacre.

By donating part of my last week’s game check to the Tree of Life synagogue here in Pittsburgh.

White supremacist Robert Bowers attacked Pittsburgh’s Tree of Life – Or L’Simcha Congregation, killing 11 Jews at prayer, only a few months after Banner signed with the Steelers in 2018.

Banner signed the Tweet as “Hulk,” his nickname on the team. The name is a reference to the alternate identity of the Marvel Comics character who shares his last name, Bruce Banner.

Tree of Life responded with an invitation.

We look forward to inviting you to celebrate the holidays with us in-person someday soon!