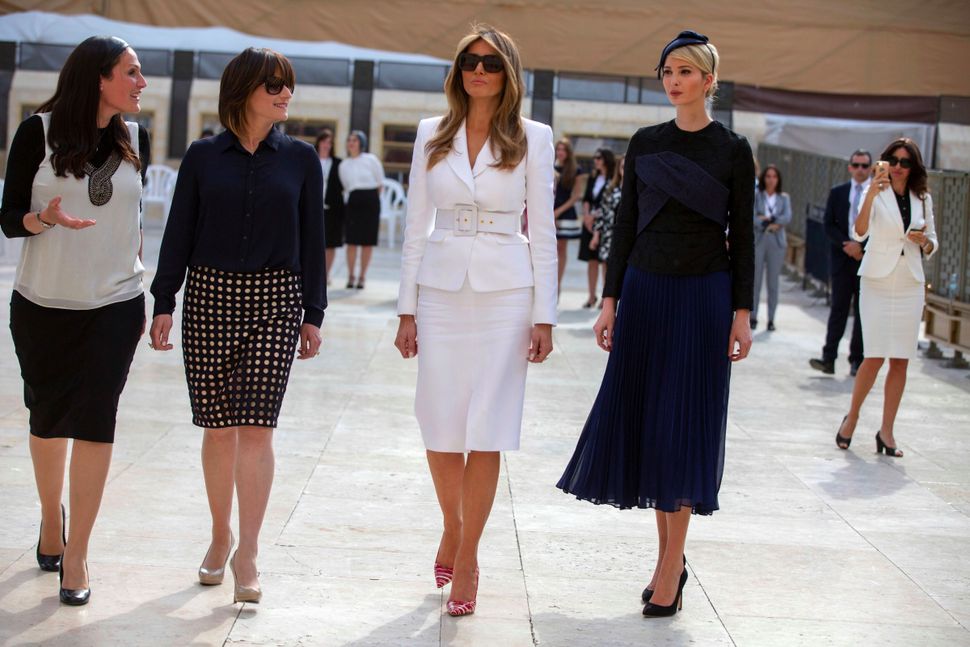 Wolkoff, who has written a tell-all book about her time working for the first lady, “Melania and Me: The Rise and Fall of My Friendship With the First Lady,” revealed the incident during an appearance on The Daily Beast’s podcast, “The New Abnormal,” last week.

According to Wolkoff, Melania called the couple “snakes” because “they’ll do anything to get what they want.”

The first lady and the president’s daughter have had a long-standing feud, Wolkoff said, which was only exacerbated by Ivanka’s poaching of staffers Melania had picked out for the East Wing, the traditional base of operations for the first lady and her staff.

However, the incident itself happened shortly after the president arrived in the White House, Wolkoff said. In those early days, Ivanka joined the president in Washington while Melania remained in New York.