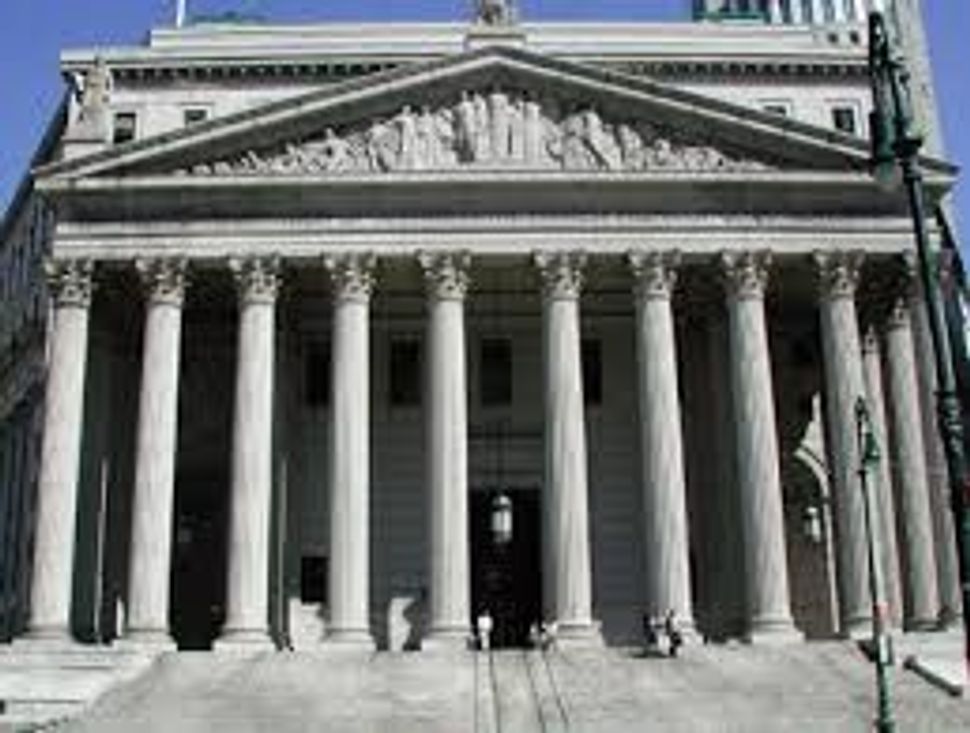 The ruling on Monday comes after a Supreme Court injunction last month blocking Cuomo from enforcing the rules until the lower court could reevaluate an earlier ruling that upheld state guidelines limiting synagogue attendance to 10 or 25 people.

The case, brought by the Catholic Diocese of Brooklyn and Agudath Israel of America, an advocacy organization representing haredi Orthodox Jews, was one of the first religious liberty cases to be decided by the court’s new conservative majority. The appeals court ruling was celebrated by Agudath Israel as confirmation that it had achieved a victory for religious liberty.

“The courts have clearly recognized that the restrictions imposed by New York State violate the constitutional rights of those seeking to attend religious worship services,” Rabbi Chaim Dovid Zwiebel, executive vice president of Agudath Israel of America, said in a statement Monday.

The court of appeals did not rule on the constitutionality of percentage capacity limits, which would have impacted smaller houses of worship. Houses of worship in zones with the highest rates of COVID-19, so-called red zones, were subjected to capacity limits of ten people or 25% of building capacity, whichever is fewer. In orange zones, the limit was 25 people or 33% of capacity, whichever is fewer.

The court ordered the district court to reevaluate its ruling on the percentage capacity limits imposed by Cuomo to determine if they discriminated against houses of worship.