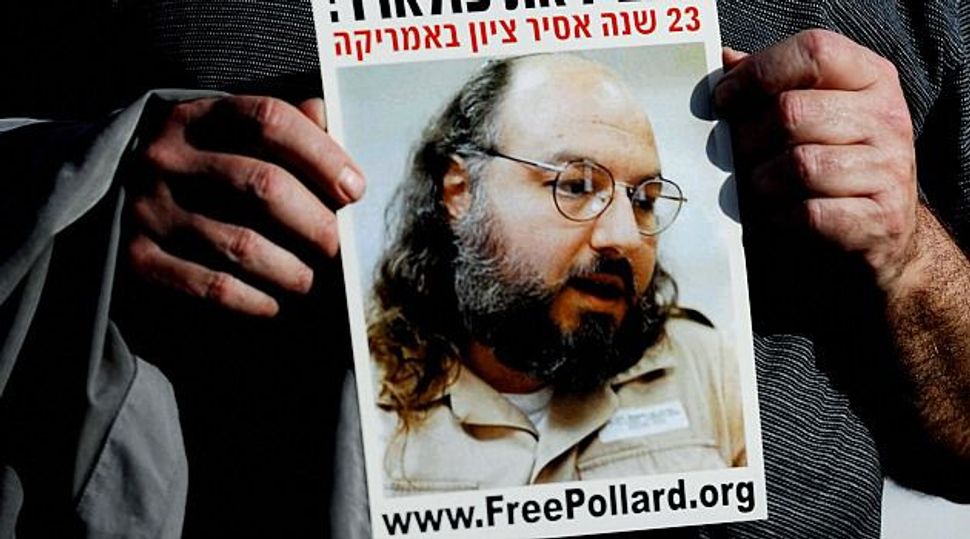 Jonathan Pollard, the U.S. Navy Intelligence analyst who spent three decades in jail as a spy for passing classified intelligence to Israel, has arrived in the Jewish state — where he has long said he wanted to live

Pollard and his wife, Esther, landed at Ben Gurion Airport outside of Tel Aviv in the early hours of Wednesday morning on a private jet provided by American Jewish casino-magnate and philanthropist, Sheldon Adelson.

A video shows Pollard kissing the ground upon his arrival in the holy land, a common Jewish custom practiced by new Immigrants to Israel, before being greeted on the tarmac by Israeli Prime Minister Benjamin Netanyahu.

Pollard and his wife Esther arrived in Israel in a private plane belonging to GOP mega-donor Sheldon Adelson’s Las Vegas Sands, and were greeted at the airport by PM Netanyahu who presented them their new Israeli ID cardshttps://t.co/diDtp9PkqDpic.twitter.com/BRQCaQOZBh

“You’re Home” Netanyahu said, before handing the Pollards their Israeli identification documents. Pollard was granted Israeli citizenship in 1995, while still in prison. Netanyahu then recited the Shehechiyanu prayer, a traditional construct to mark special occasions.

However, after his release from prison in 2015, his supporters shifted to advocating for his permission to travel to Israel. That finally became possible last month when Pollard’s five year parole ended, and he was allowed to freely leave the country once more.

“We are ecstatic to be home at last after 35 years,” Pollard said while still standing next to Netanyahu on the tarmac. “We thank the people and prime minister of Israel for bringing us home. No one could be prouder of this country and this leader than we are and we hope to become productive citizens as soon as quickly as possible and get on with our lives here.”