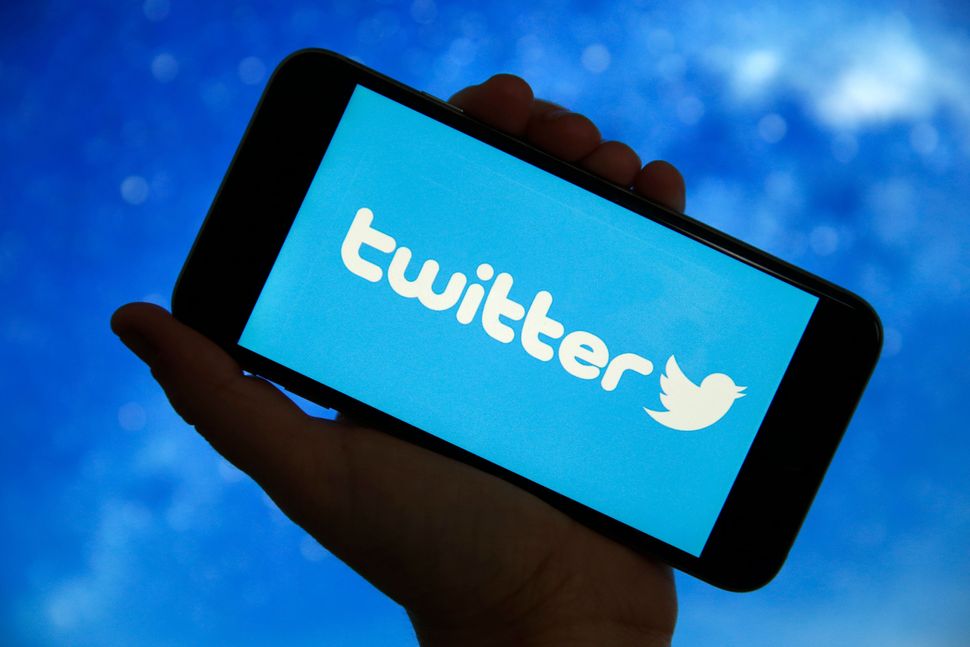 A top Queens official named to his post withdrew Monday after tweets surfaced in which he criticized Israeli policies and lobbying.

Michael Hurwitz, who is Jewish, was tapped as a deputy borough president for Donovan Richards, but Richards’ office tweeted that “for professional and personal reasons,” he would not take his position.

For professional and personal reasons, Michael Hurwitz will not be moving forward at this time with the Queens Borough President’s Office as Deputy Borough President as originally announced. (6/6)

Hurwitz’s account is now private, but the Queens Daily Eagle reported that among Hurwitz’s tweets was one that defended Rep. Ilhan Omar of Minnesota, saying she “speaks the truth” and that AIPAC, the Israeli advocacy group, “influences votes” in Congress.

In another, Hurwitz called Israeli politician Naftali Bennett a “cancer to Judaism.”

Hurwitz told the Eagle that he is a “proud Jew” and a “lifelong Zionist,” and that trying to fit his views into 250 characters was “naive.”