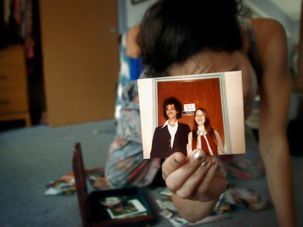 The first thing I did after finishing “Charm Circle” was clean my room. 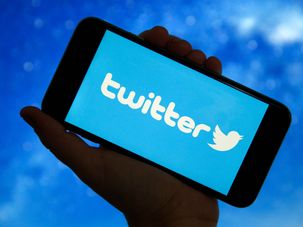 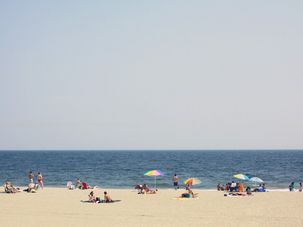 Among the graffiti at the Silver Gull was “Heil Hitler,” swastikas, and the words “gas chamber” painted on a door. 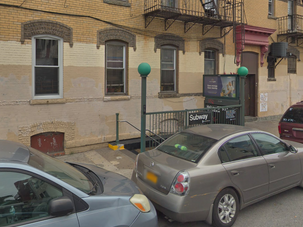 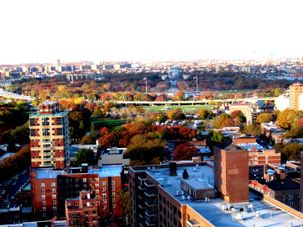 “There are people who could probably use some temporary relief, since they’re not getting paychecks and we also offer other services.” 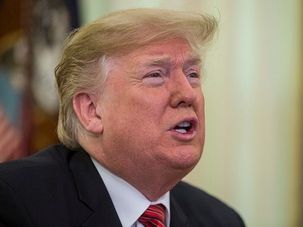 Did A Jewish Podiatrist ‘Diagnose’ Bone Spurs That Got Trump Out Of Vietnam?

“I know it was a favor,” said Elysa Braunstein, daughter of now-deceased podiatrist Larry Braunstein, who may have given the false diagnosis. 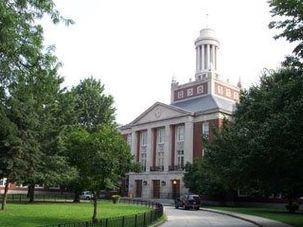 “This fighting has been going on for too long,” said David Mordukhaev of the Alliance of Bukharian Americans. 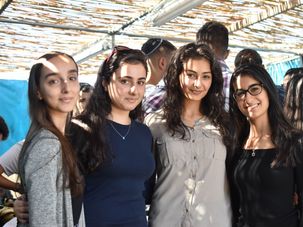 How Bukharian Jews Built A Home At Queens College

Today, there are more Bukharian Jews living in Queens than in Bukhara itself — and many of them found a home at Queens College. 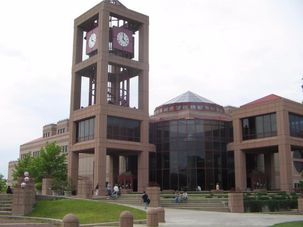 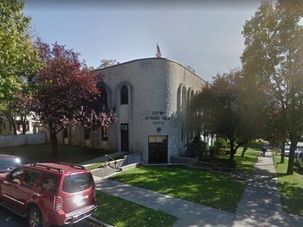 The boy was walking home outside Yeshivath Shaar Hatorah Grodno at around 8:00 p.m. when a man allegedly punched him and called him a “Jew boy.”