‘Blood is on your hands’: Antisemitism Cow returns one final time to rail at Twitter 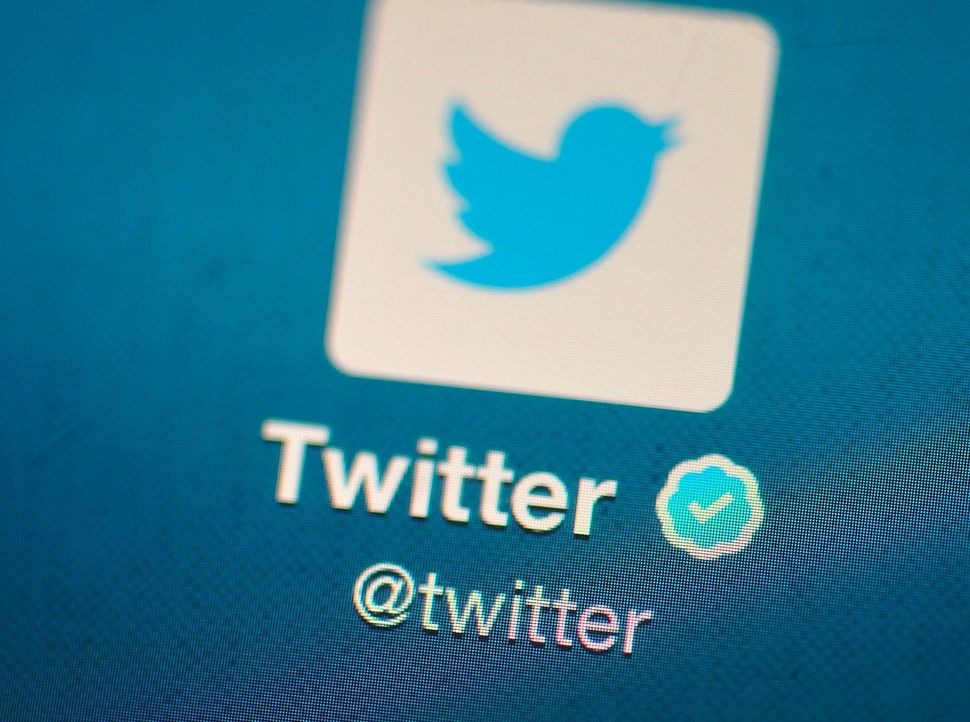 (JTA) — An anonymous Twitter account that mooed at antisemitic tweeters before quitting the platform returned Monday night to take the platform to task one last time.

“You have failed the people who use this platform,” Antisemitism Cow tweeted, tagging Twitter and its CEO, Jack Dorsey. “There is no excuse for your allowing Nazis with tens of thousands of followers to run rampant on your platform. You let it happen. Because of that, blood is on your hands.”

The need for this stupid account is that you have failed.

I do a better job watching bigotry that will get Jews and other minorities killed on your platform than your entire 43 billion dollar company.

That’s because you prioritize engagement over lives. You are depraved.

In a thread, Antisemitism Cow said no one should use Twitter until the platform addresses the hate on its platform in a meaningful way.

“I am quitting because no one person should subject themselves to witnessing and calling out the hate that you’ve allowed to fester here. This is your job, and until you do it properly, no sane or good person should use your platform,” the account said.

Critics have called on Twitter for years to address the antisemitic, hateful and harassing comments that are frequently made on the platform. A study by the Network Contagion Research Institute last year found that antisemitic tropes tend to peak online around tense moments in the United States, including before the 2018 shooting at the Tree of Life synagogue in Pittsburgh. During the protests that followed the killing of George Floyd last spring, tweets about George Soros, a billionaire and funder of progressive causes who is Jewish and whose name is often a shorthand for anti-Semitism, spiked to 500,000 tweets per day, according to the Anti-Defamation League.

In October, Twitter announced it would ban Holocaust denial on its platform in the same week that Facebook announced the same thing. The ban was an attempt by Twitter to crack down on hate on the platform ahead of the 2020 presidential election, but critics have accused Twitter of failing to do enough to ban antisemitism, even prompting a 48-hour boycott by a group of British celebrities.

Antisemitism Cow deactivated in November and, in an interview with Alma, called Twitter “a system that, by definition, creates a poisonous dynamic between people.”

As if to prove Antisemitism Cow’s point, an anonymous copycat account called Antisemite Cow launched this month. But rather than calling out antisemitism, the account engaged in it, mooing at Jewish accounts.

Antisemitism Cow ended the tweet thread by signing off the platform for good.

“This account shouldn’t exist because Twitter is not worth fighting for,” it said. “Twitter is a cesspool of pain and misery. While you play with cute features to make it seem like you care about ‘positive engagement,’ your body count grows. I’m not playing the game anymore. Bye.”

‘Blood is on your hands’: Antisemitism Cow returns one final time to rail at Twitter