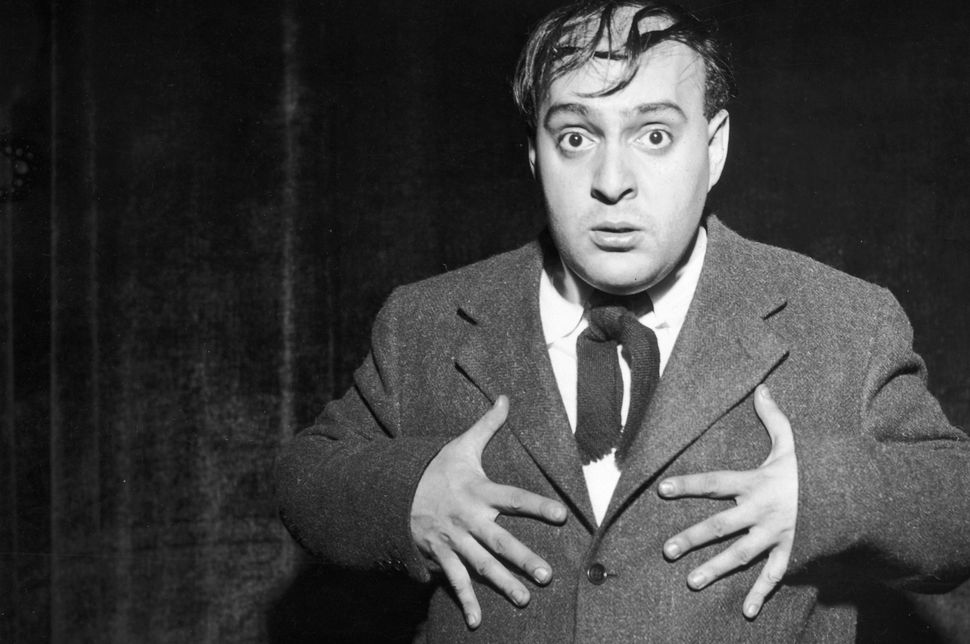 (JTA) — The rapper Flo Milli uses part of the classic “Fiddler on the Roof” song “If I Were a Rich Man” in her latest single titled “Roaring 20s.”

The 20-year-old rising star, whose real name is Tamia Monique Carter and is not Jewish, uses the chorus of the Zero Mostel recording of the song.

Carter, who is from Mobile, Alabama, earned acclaim for her debut mixtape released this year. Here’s her explanation of the song from a press release: “Born in 2000, and having my breakout year in 2020, I feel like I’m living in the new age of the Roaring Twenties. One of the most familiar symbols of the Roaring Twenties was the birth of the new independent woman, known in those years as a flapper. My lyrics, my style, and my lifestyle all resonate with that freedom and I AM the Roaring Twenties.”

This isn’t the first time that “If I Were a Rich Man” has made an appearance in a pop song. Singer Gwen Stefani’s “Rich Girl,” which uses strains from the classic song, topped the charts in 2005.

Listen to Flo Milli’s full track below. (Warning to those concerned: The lyrics are very R-rated.)