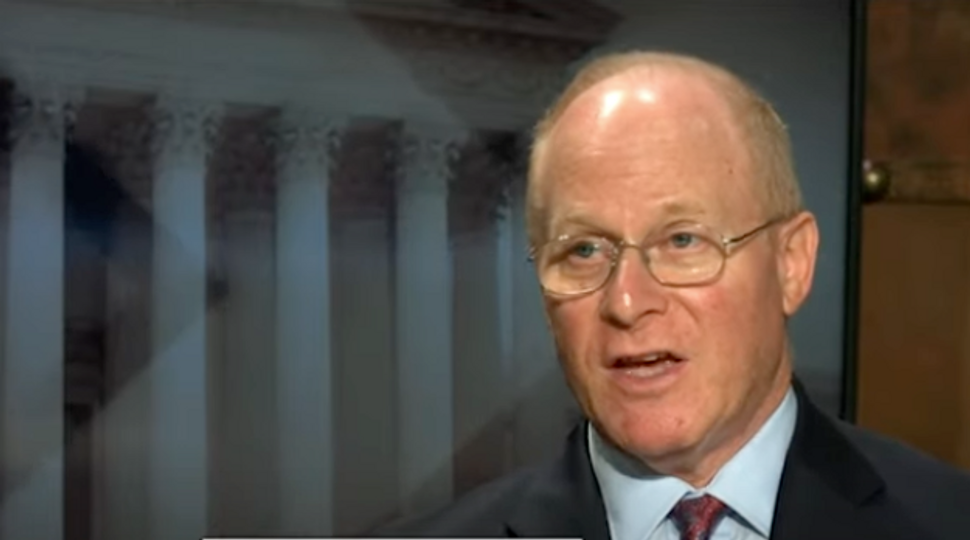 Former President Donald Trump announced on Sunday a new team of lawyers that will represent him in the Senate impeachment trial next week after five attorneys on the legal team quit. Among them is David Schoen, a modern Orthodox Jew from Atlanta, Georgia.

Schoen, an expert in federal criminal defense work, is a regular guest on Fox News programs and has worked closely with high-profile defense attorney Ben Brafman. “I represented all sorts of reputed mobster figures: alleged head of Russian mafia in this country, Israeli mafia and two Italian bosses, as well a guy the government claimed was the biggest mafioso in the world,” Schoen said in an interview with the Atlanta Jewish Times. He most recently represented Roger Stone, a longtime Republican operative and an ally of Trump who was convicted of obstructing a congressional investigation into the allegations of Russian collusion during the 2016 presidential election. 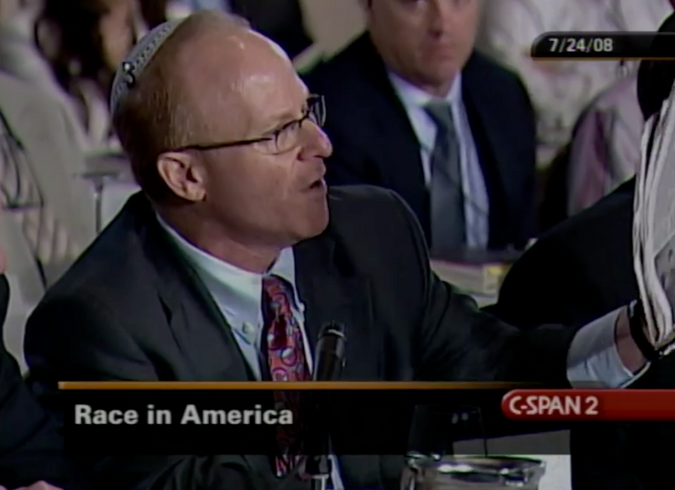 David Schoen appearing at an event broadcast on C-SPAN. Courtesy of C-SPAN

In 2019, Schoen made headlines after he met with Jeffrey Epstein days before the financier committed suicide in a Manhattan jail.

Schoen attends the various Orthodox synagogues that line Lavista Road in the suburban Druid Hills neighborhood of Atlanta. He is an active member of Congregation Beth Jacob and Congregation Ohr HaTorah, formerly known as the Young Israel of Toco Hills, before it broke away from the national movement for their outspoken support of Trump and defense of Israeli Prime Minister Benjamin Netanyahu’s alliance with the extreme right-wing Otzma Yehudit party in the 2019 election.

Schoen also represented victims of terrorism under the Anti-Terrorism Act.